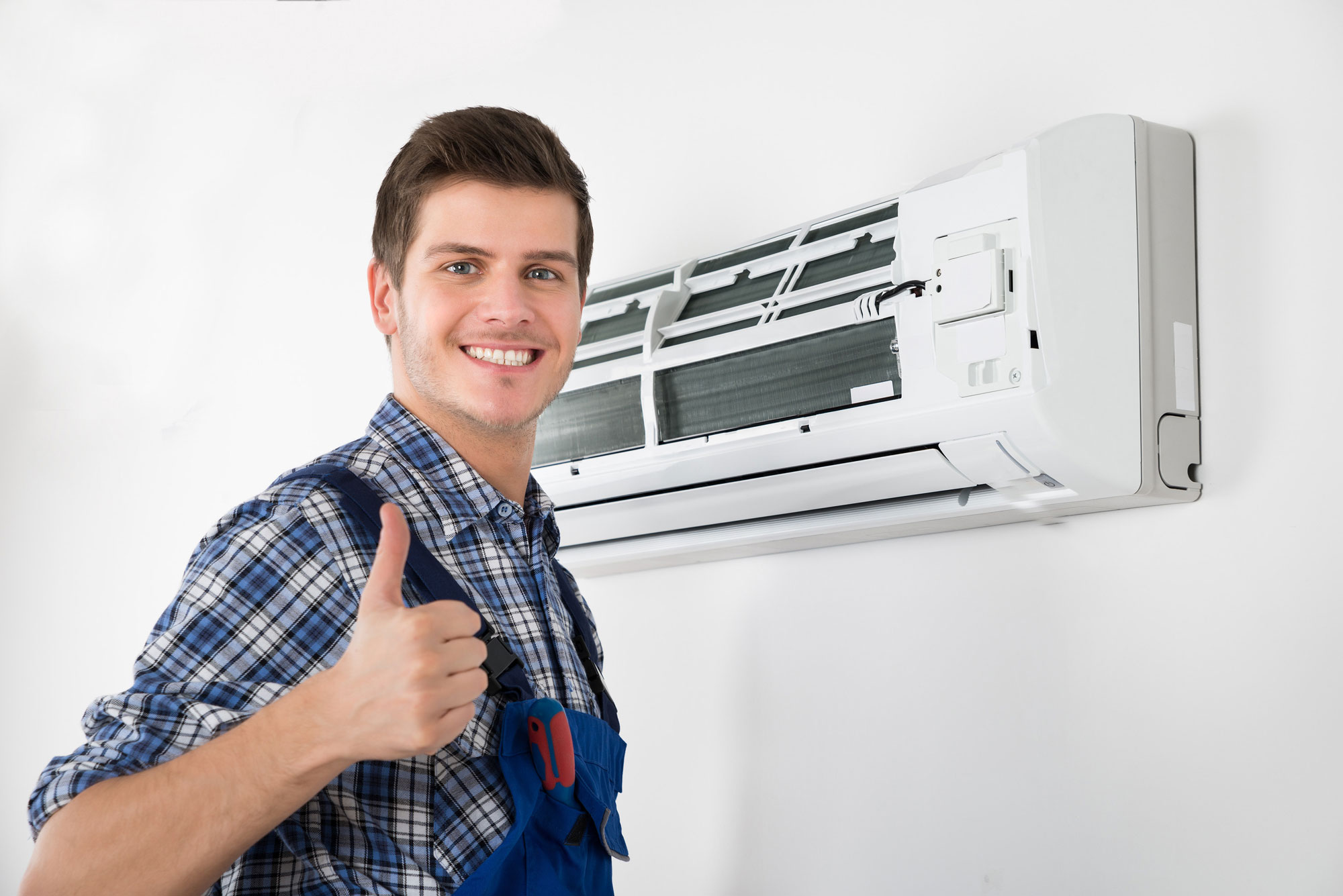 Another way to say this is that the bell became an anchor to elicit salivation in the dogs. Fire off the bell, fire off the state. The bell controlled the dogs. Anchors are stimuli that call forth certain emotional states in us as humans.

For instance, can you hear the sound of your mother’s voice calling out to you when you were a small child? Probably so, right? If you notice, you are probably feeling some sort of emotional reaction to this sound. I don’t know what it is. It could be a good feeling or a bad feeling. The point here is that the sound of your mother’s voice elicits the emotional state and is the anchor for the response of how you feel. You had no control over the emotion. It was just fired off much like lighting fireworks.

Anchors have been established in your customers and we want to avoid the ones that fire off negative emotional states. Also, while we are there we want to establish and even activate some resourceful anchors, and it’s easy to do. We do this because we want the customer to be in a good emotional state when we drive away. I’ll show you how to do that later.

Exit from your truck immediately and do not linger in the driveway. So on the pre arrival you must take care of all necessary paperwork and other things before you arrive. This will free you up to get out quickly. Do not pull into the driveway and sit in the truck and do anything. The customer has been waiting. Be respectful and move with urgency.

Probably in the past some other service person from another industry sat in the driveway and then the customer felt frustration. It made the customer feel bad. So now when you do the same thing it triggered that emotion. We don’t want to trigger any negative emotions before we greet the customer. It’s a wise thing to be ready to exit your truck upon arrival because you could fire off the anchor like a firecracker.

Check your appearance before you arrive. What the customer sees could hook a very bad emotion in them also. This is a place where we want to install an anchor. We want to install a positive emotion. If you look clean, professional and sharp, this implies and installs in them that our work is clean, sharp and professional. If you look sloppy, dirty, sweaty and possibly even smell bad, the call will start off badly. A service call that starts well is much more likely to end well.

I can still today feel the negative emotion when I think back to a plumber that arrived at my house over seventeen years ago.

I called a plumber to come out to my house because we had problem with water leaking into the floor from under the shower. He arrived a little late, but that was not the main issue. He knocked on the door, I let him in and he said, “Hey, sorry I’m late. I just ate lunch.”

Well, I already knew that he had eaten lunch because I could see it on his shirt. Can you picture this? I could see the fresh ketchup stain on his shirt. What a terrible state his unclean appearance put me in. I could even smell that restaurant on his clothing and I new where he had eaten. It was a BBQ place that I loved, but I did not want to be smelling this in my kitchen.

I now have two negative experiences in the first five seconds. I have a really bad visual and olfactory experience that put me in a negative state. I could even smell onions on this guy’s breath. He has elicited from me a very bad emotional state, not by his words but by his looks and smells. He engaged my since of smell and vision in a terrible way and was not even aware of it.

I completely shut down and my brain closed. I couldn’t even listen to anything that he said. I just led him politely back to the master bath, not listening to anything he said. All thoughts were about how soon I was going to get this guy out of my house, all because he had ketchup on his shirt and he smelled like onions.

Check your appearance. Those of you who are smoking in the truck or taking a smoke break before you arrive, you are not helping yourselves. If you’re serious about your average ticket you will stop this behavior. I do not like to smell smoke and many others feel the same.

Call the customer before you leave for the home. However, I don’t want you diagnosing the problem over the phone. I just want you to reach out by phone and start the connection process. I want you to say something like this:

“Hi Mrs. Smith. This is Roger with ABC Heating and Cooling. You’re my next appointment and I am on my way. The GPS says 20 minutes and if I have a problem I’ll let you know. Is there anywhere in particular that you want me to park?”

That’s all I want you to do. Do not diagnose or get into anything having to do with their pain, problem or system. It is not the time to do this. We will do this at the correct time but there are other things that we must establish first.

I only want you to connect briefly with the customer. It gives you a sense about their emotional state like are they mad, upset, or calm. Do they sound glad to hear from you? I want you to give them a heads up about where you are because it will help them relax and not worry. Then, when you pull up and get out of your truck looking and smelling great, you’ll be ahead of the call. Remember, a service call that starts well has a better chance of ending well.

Get out of your truck immediately without tools. I want you to listen to the customer and have a conversation with the customer. We don’t want to start working yet. You may take a nut driver in your back pocket, out of sight, but I don’t want you to get started diagnosing yet.

If you knock on the door with your heavy tool bag, this implies you’re ready to work and the customer will have a tendency to rush you towards the equipment. We will look at the equipment, but now is not the time. If you knock on the door with empty hands it interrupts their pattern and forces them to use their brain and talk to you, especially if you start asking the right questions.

I coached a technician who would pull up in the driveway, exit his truck and walk to the door of his van. As I watched him, it was as if he was getting ready for battle. That’s what it looked like to me. He would put on his knee pads and put his dust mask around his neck. His seventy-five pound tool bag was in hand and his refrigerant gauges were draped over his head and on his shoulder like a shield for battle. He was literally scaring his customers to death.

When he changed his behavior and arrived at the door empty handed, started asking questions and listening to the customer, he had much better results. He increased his replacement appointment setting rate for the comfort advisor and the replacement sales from his new behavior increased $250,000 in a short six months. This was not the only thing we changed, but it was one of the factors in his success.