We Don't Owe, and We Don't Deserve - The Daviston Group 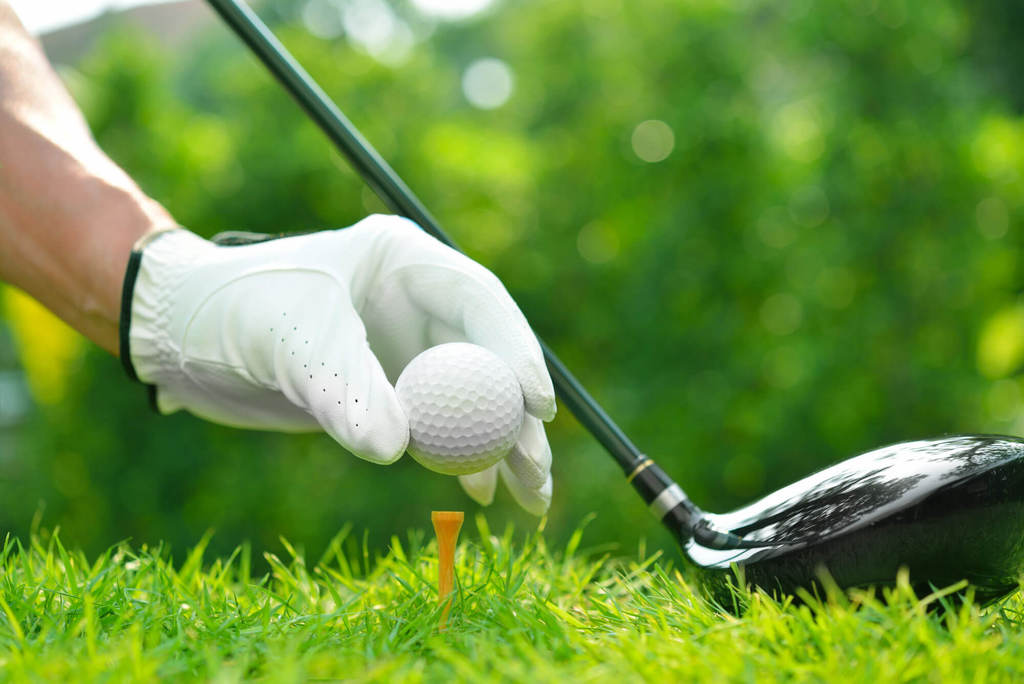 We Don’t Owe, and We Don’t Deserve

This may be surprising to many, but in your business you do not owe your sales team leads, and they don’t deserve to receive them. However, there is much more to this concept to explore.

Linking this idea back to the sales process, while we want to support our salespeople with leads, it is their responsibility to prospect for those leads.

An example from a client

With this client, our relationship developed from a prospect and grew into the loyal and respecting relationship that the term client defines. In the Deep South, unlike many other areas of the United States, it experiences a mild first quarter of the year; many businesses in the South dread this quarter as they wait for the weather to break. Sure, they have service agreements, but those alone don’t solve the issue of profitability in a slow, mild February.

Discussing profits, here is what the client said to me: “Roger my entire year – in terms of profits – hinges on how much money we don’t lose in the first quarter. If I can minimize my loss, my year goes pretty well. If I have to overcome a big loss, well … it ain’t pretty.”

Here, the unfortunate truth is that our industry is at the mercy of the weather; and some years the weather has no mercy.

Waiting for the phone to ring isn’t strategic

From my decades of experience in the HVAC industry, I’ve realized that our industry does not understand pure sales, with many businesses waiting for the phone to ring. What’s more, we don’t expect sales teams to prospect, and instead believe that we as owners owe our salespeople leads.

What’s happening vs. What should I do?

In March 1990, I was 30 years old, and I had lost as much money as was possible to lose – truthfully, I was terrified. At the right time, I heard a sermon by Dr. Raymond Culpepper. Through his teachings, I learned that what was happening to Roger was not significant. In fact, the most important aspect to consider was what was Roger going to do about it? How was I going to challenge, adapt or respond to the situation?

After the sermon, I was energized and full of hope. Until this point, I had felt lost and desperate, not knowing how to solve my own problem. I remember the terrible feeling of having to pay the weekly payroll and overhead expenses knowing that the line of credit at the bank was at its limit.

So, I became busy solving my dependence on the climate rather than focusing on the issue of weather. Now, fast forward to the first quarter of 1999, where I made a net profit of 9% in the first quarter of that year while paying myself a six-figure salary; and this was in very mild weather. Remember, 9-years earlier I was failing and terrified.

How did I achieve this? I did this by learning about sales and implementing what I learned. At first, I was really terrible at execution. Honestly, it was embarrassing, but I kept going and until learned.

In those early days, I would knock on doors – which absolutely did not work for me; I wasn’t equipped with the skills I needed for success. The process worked like this: I would knock, tell them who I was, and hand them a flier. Until June, few results came from going door-to-door. However, in June of 1990, I ran a lead, when I asked the gentleman how he found out about us, he said that I knocked on his door in January. You reap what you sow.

From this lead, I gained hope and could consider the next steps. Now, the question I had to answer was, how do I get this guy to call in January when I really need the revenue. The answer was so simple that I could not think of it.

Some of you may remember Tom McCart. Back in the 1980s, Tom proudly announced that he was the first $1,000,000 HVAC replacement salesperson, and eventually, he started doing sales training. When I found out about his class, I flew to Dallas, Texas, to attend his seminar.

I took a lot of valuable information away from the seminar; however, the most influential moment came during the smoke break – and I don’t smoke. Outside, I told Tom about my problem and, in response, he was amazed that I would knock; he respected it, too. But, he offered me further advice, which was said to ask them a question. Just ask. Ask what I used to say.

“Would you like to set an appointment for me to come back and talk about it further?”

So, I returned from Dallas and started to knock on doors again with a new script.

Roger: “Hi, my name is Roger Daviston, and I am with Hamrick Daviston Heating and Air right here in Bessemer. So that you know, Bessemer Electric and TVA (Tennessee Valley Authority) have financing available for homeowners who want to upgrade their old heating and air system. Would you like to set an appointment to see if you qualify?”

Much to my surprise, people started saying yes, and my calendar started filling up even in mild weather.

And, with a full calendar, everything changed. Most of all, I was now free. Free from what? I was free from the dependency of the weather. I can remember selling three system on a Saturday all from “walk leads” – the name we gave to clients from knocking on doors. In 1992, selling three systems was a huge deal, and my average sale was $7500 back then.

Duplicating my approach, I expected each salesperson to prospect for leads. While we did support them and generated leads for them from on occasion, they always did prospect on a regular basis. In the sales process, this is the first step. If a salesperson does not have an appointment, he should be doing some activity that leads to an appointment. Usually, that step involves talking to somebody who needs your service.

During a slow period, again in the 1990s, a salesperson was hanging out in the office as no leads were coming in. So, I told him that since he did not have any leads, it might be a good idea to play golf. With surprise, he asked, “Golf, why?”

My response: “Nobody in this office needs anything that we sell. If you play golf, you might find someone on the course who needs a furnace or air conditioner. But please get out of this office.”

During my time at Hamrick Daviston Heating and Air, I didn’t allow the salespeople even to have a desk. We had a conference room to work in the office when they needed, but I did not want them hanging out in the office when the prospects and customers were out in the field. This process worked because I had a high level of accountability. Each morning we would have a 20-minute meeting that went similar to the script below.

Roger: Mike, how many appointments did you have yesterday?

Mike: I did not have any.

Roger: Okay, how many doors did you knock on yesterday?

Roger: Mike, I can appreciate what you had to do yesterday, but I just need a number. How many?

Mike: I did not knock?

Roger: How many was that.

Roger: Okay. Can you fix this?

Set the expectation that they will be proactive, and provide the coaching and training. If you don’t know how provide it yourself, that’s where I can help you learn the skills you don’t know.

One slow August, with no leads for the next day, I went canvassing in different areas of the city with two other salespeople. In one day we achieved a total of four leads – and I had an early flight to Crested Butte, Colorado the next day. By the time I arrived in Crested Butte, two of the leads had been sold, and the work had already been started. That was about $15,000 of revenue that we found by being proactive.

The bottom line: You don’t owe your salespeople leads, and they do not deserve them. If they are not proactive, change the expectation and expect that they will. Maintain these boundaries with daily morning meetings, and check-in with your sales team.

Previous Post The Low-Hanging Fruit: Strike While the Iron is Hot Next Post Behaviors That Lead To Appointments