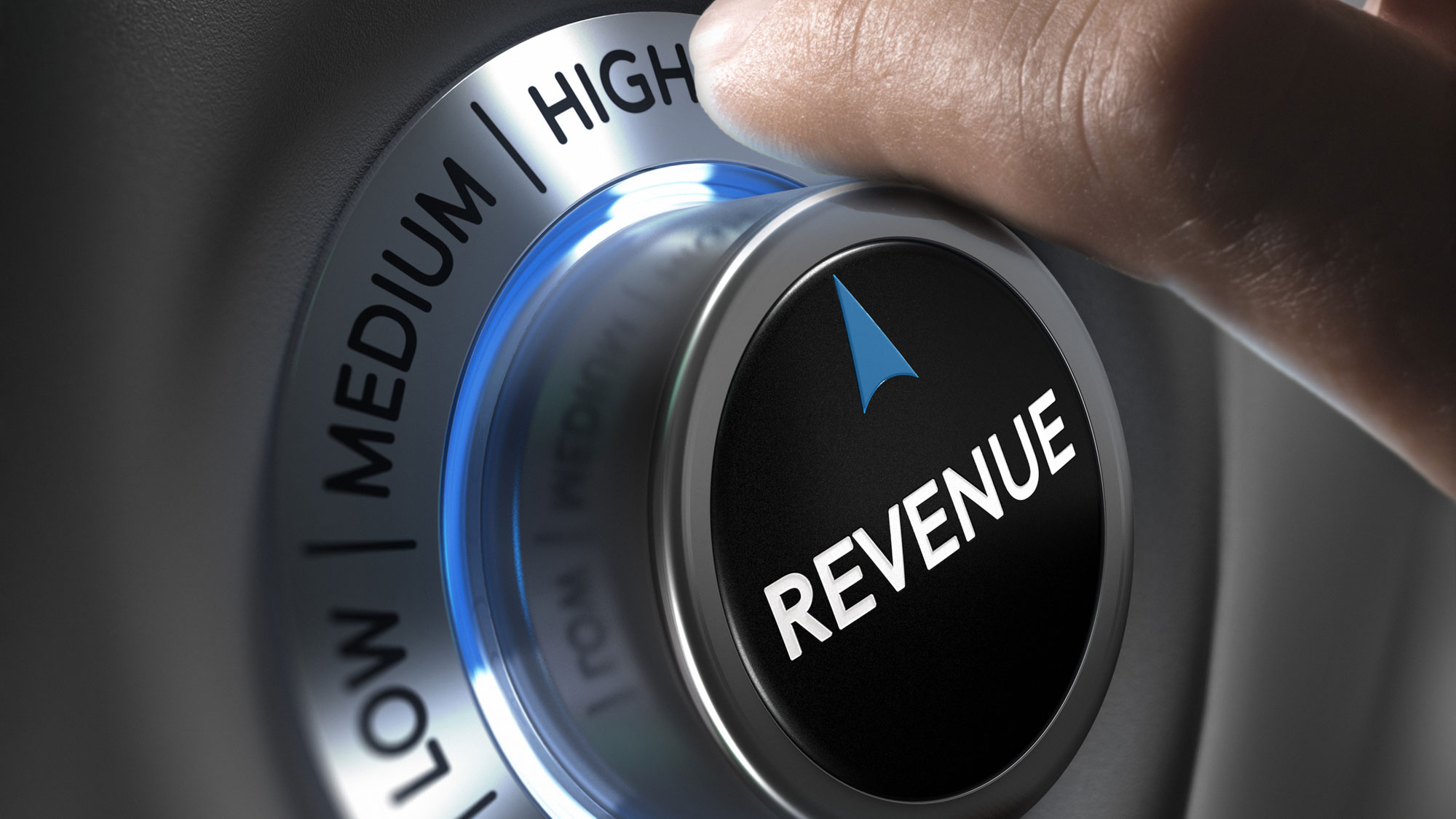 We measured the average invoice of six technicians over a three day period before and after training. The technicians attended a three day class and we taught them scripts of how to greet the customer and present a menu of 5 options on each repair.

The numbers show that we had an immediate increase in average ticket from $256 to $565. Notice that in the first three days after training revenue increased $5,783.This is a 61% increase in revenue. Notice also that this revenue was done with 27% fewer calls. (37-27)/37.

We left at the end of that week encouraged and pumped. Everyone was exited. The plan was to meet everyday and practice the scripts for 15 minutes and then go and execute. As you can probably see the momentum was maintained up until week 9. After week 9 the numbers bounced around to old levels. But notice what happened in week 50. The numbers went back up.

This is because we implemented a system of accountability called the Virtual Ride Along. A virtual ride along is a process where we record the technicians greeting and presentation and then give him feedback and correction in the form of a coaching comments embedded in the recording. We listen in a group setting so there is peer to peer accountability.

Let’s look at individual results of the VRA ( Virtual Ride alongs) six weeks before and six weeks after.

The numbers speak for themselves. The VRA accountability insured that behavior happened. In other words, they executed what we taught them over a year ago. The financial results were amazing. We generated an additional $42,648.00 in sales from 611 calls.

Notice that tech 6 did not improve and tech 5 only improved a little. Why did we give them more calls than anyone else? Our two weakest sales guys got more calls. This is nuts. I recommended that we send them home after three calls because they were wasting opportunities.

When we did this, tech 6 changed his behavior and did grow some.

Conclusion: The VRA process insures that the scripts are executed. When scripts are executed and process is followed, results increase. When people are expected to do something and you don’t verify that they do it it won’t happen for long. Old habits creep back in and progress stalls.

Your comments and feedback are welcome.