How to Canvass a Neighborhood - The Daviston Group 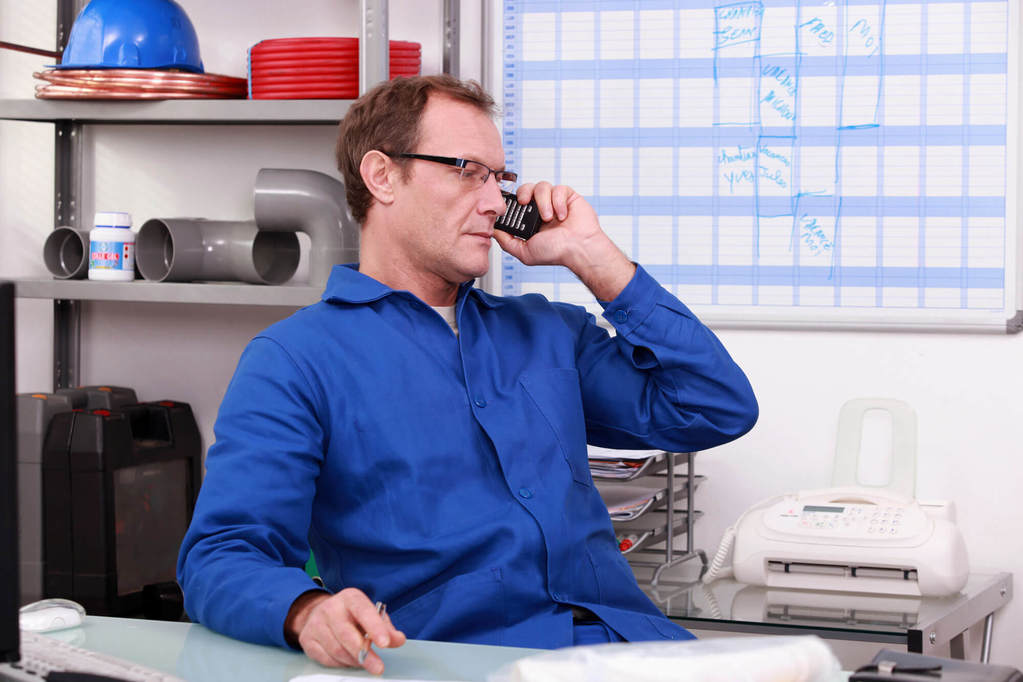 How to Canvass a Neighborhood

How to Think About the Word No

I’m sure you’ve seen this situation many times before where, in the grocery store, a young child asks their parents for a candy bar.

Then what happens? The parent responds to the child’s want with “No.” In response, the two-year-old becomes enraged and cries in the middle of the checkout line.

There is a fundamental process happening here: the two-year-old is learning how to live without the candy bar they so wanted.

As Dr. Michael Semon, a friend and mentor, states, “We want what we want when we want it.”

This example at the grocery store demonstrates our ‘wants’ start early, in childhood.

Let’s get back to the checkout line. For a few minutes, the two-year-old cries and then learns that they can live without the candy bar.

Character building in its early stages.

However small it may seem, this is a process of character building; it is vital the parents don’t interrupt the course so the child can learn to persevere. After all, any child will need this skill in later life.

Unfortunately, well-intending parents interrupt many opportunities to build character as children. By taking children out of pain, they remove an important step in developing character without even realizing the harm.

Dr. Micheal Semon taught me this example, and I’ve continued to use it for over three years now.

Without adapting your mindset, you’ll become discouraged by repeatedly hearing no. What does “no” represent to you? You will hear no – so, become accustomed to the word.

From my perspective, many of us could get better at both saying and hearing no. Hearing and accepting no as an answer is the first step in developing character.

Think, what does a boundary do? A boundary protects us. Shift your mindset and see no as a boundary word that provides protection.

In the checkout line, the two-year-old child does not know anything about self-regulation so the parents must set the boundary in the child’s best interest.

While this does create emotional pain for the child, persevering through the negative experience and living without the candy bar, allows the child to become familiar with no. A must for later life.

After anyone has persevered, a stronger character is what remains.

We all have the right to say no.

What’s more, we have the right to say no without an explanation or feeling guilty. Guilt implies we’ve done something wrong – have you? Probably not.

Unfortunately, no is such a hard word to say and hear that many of us use think-it-over-excuses as a way to avoid saying no, then we disappear.

How many times have you been asked a simple question that deserved a yes or no answer?

Instead of saying no, did you respond with one of the following?

It’s a reply we adopt when we hope the subject will disappear.

To many of us, hearing no represents disappointment and rejection. Worse still, no might mean you don’t love me.

While hearing no might evoke a feeling of disappointment, this is where learning how to hear no builds character. It’s inevitable; the two-year-old in the example was definitely feeling some serious side effects of disappointment.

Like the child without the candy bar, you can live without the prospect saying yes, and learn to persevere through the disappointment.

Rejection is a fact of life.

I have been rejected by people I love. Even now, as I write these words on hearing no, I have a prodigal child who won’t take my calls or answer my texts. I have been rejected. Many of you reading this have experienced similar things. Yes, rejection is real, but when people tell you no in business look at it as a boundary word, not rejection. They have the right to say no. Simply respect it.

Even when the rejection is real, don’t become stranded in the situation. Regret is a similar emotion. We have all done things that we regret and cannot change. Life goes on. Move past the regret of anything you can’t change. None of us are perfect – we’re human; we’re imperfect – pity brings no benefits. Forgive yourself first, ask others for forgiveness, ask God for forgiveness, and then move on.

No does not mean that you don’t love me.

Dr. Henry Cloud gives a great example of love and explores how no is part of love. He illustrates love as a continuum. When you love someone, you always love them. He adds that healthy relationships are not always about yes. No is peppered in to protect ourselves.

Look at the diagram below. Love is continuous. However, yes is not. Many times people that love you will need to tell you no. The white space represents no, but love continues.

Using these lessons to canvass.

To canvass a neighborhood, a salesperson must become comfortable with hearing no. How do you achieve comfort in hearing no? You become familiar with hearing no by saying it. And you say it directly and firmly. We avoid no, and we shouldn’t. Understand that it is just a boundary word and each one of us has the right to set our limits.

Looking for a starting point?

Always, after they finished their script, I would kindly say no or no thank you. In turn, this practice helped me incorporate this healthy habit into my life. Could you incorporate this into your life? I think so.

We are successful by what we say no to

Without no, we invite distractions into our daily lives allowing them to disrupt our plans. If you say yes to everything, you burn out, you become busy, and your plans fall apart. Most often it’s because we can’t say no that we have no time. No time to do what’s best for us and our business.

What’s the bottom line? Learning to both hear and accept no as an answer is a healthy habit to learn. You harm yourself when you reluctantly say yes.

When you get comfortable and accustomed to hearing no, you will no longer be afraid to ask for what you want.

Roger: “Mrs. Jones, would you like to set an appointment for me to come back and talk about your options for replacing your old system?”

During calls similar to this one, I would hear no thirteen times and then I would hear a yes; I counted the numbers, and this was my average. Through perseverance, there was a yes.

I encourage you not to be adverse to disappointing others. They must persevere through the disappointment. You do not own their emotions. Say no. Hear no. Practice no.