Behaviors That Lead To Appointments - The Daviston Group 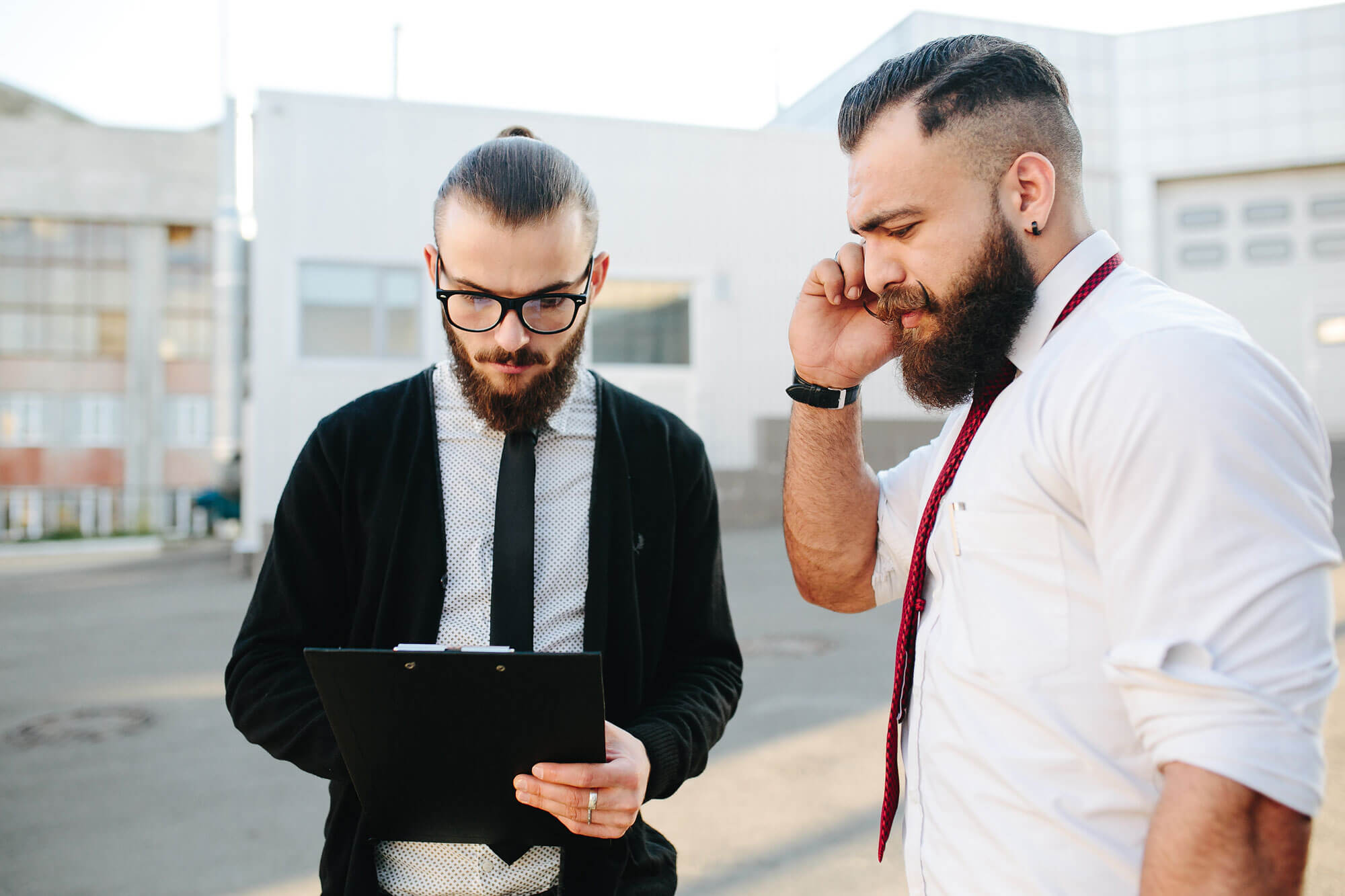 Behaviors That Lead To Appointments

The most important message to take from this article is that if your salespeople don’t have an appointment set up with a prospect, customer, or client, they need to be out in the field engaged in an activity that will generate an appointment.

However, preparing to make a cold, planning, or even changing the oil in your vehicle are not included in my classification of an activity that will lead to an appointment. But don’t worry, I’m here to help you get unstuck.

Of course, these examples are tongue in cheek; sales teams across all industries are notorious for creating excuses as to why they are not making a call or knocking on a door.

Within a small radius of your office, there are hundreds – if not thousands – of change outs taking place. Find the right neighborhood, present the right script, and targeting prospects at the right time of the day. Following these steps will lead to successful appointments. I did it, and you can do it too.

Knocking on doors in the age of digital marketing

Often, people say, “Roger this is the age of social media, and knocking went out style with the tin siding sales guys in the 1960s.” This belief, however, is not true.

Not too many years ago, I answered a ring at my doorbell, where a neatly dressed man stood at my door in a mostly upper-class neighborhood. Now I don’t remember his exact script, but he was offering a special deal package for a well-known golf course I had played at before, about an hour’s drive from my home. On this occasion, I said, “No, thank you” to the salesman; I wasn’t going to drive an hour away to play golf.

However, this man had done his research, and he was knocking in a very productive neighborhood for golfing prospects. I played golf – all my neighbors played golf, too. In fact, a few days later I got a call from a neighbor who invited me to play golf. Guess where? Yes, they had all bought a package at their front door from the neatly dressed gentleman.

Let’s look at the demographics of the three buyers. One of my friends was a V.P. for a national snack company, and he managed $500,000,000 in revenue. Canvassing worked on him.

Another neighbor was a V.P. for a national company. He managed the national sales force which sold state of the art technology for eye surgeons, and again, canvassing worked on him.

Finally, the third man who purchased was the owner of his own roofing business, and canvassing worked on him too.

Although I did not purchase the product, I listened carefully and came to the door.

Considering this example, why do you allow your salespeople to sit on their hands and feel entitled to leads?

While we support our teams with leads, we don’t owe them anything, and they don’t deserve. In other sales professions, the managers expect that salespeople will prospect. Why don’t you?

In 2011, Inna (my wife) and I were strolling down the street in Brighton Beach, NY, a Russian community out in Queens. From my experience, Russians are not shy, nor do they need approval.

In fact, sometimes they are abrupt and to the point, not playing games with words. If they aren’t pleased with something that you did, they will never sugar coat it, they’ll tell you.

During this walk in the neighborhood, a gentleman stood on the sidewalk with a board hanging over his body with a promotion that read Free Eye Exam. As I walked passed him, he handed me a postcard, and he sold me a free eye exam.

So, the next thing I know, I am sitting in a chair getting my eyes checked. And, thirty minutes later I walked away with a pair of nice new glasses – $700 less in my pocket but feeling good about the purchase and taking care of my eye health. Seven years later, I still have those glasses. For me, it was a good decision to buy them. However, let’s consider how he got the sale? It was a proactive activity.

Harris, a technician for a client of mine in Lincoln, Nebraska, struck up a conversation with a man at the gas station as they were both filling up their trucks. It was the lettering on the truck – similar to promotion in Brighton beach – that caught the man’s attention.

Seizing the opportunity, Harris asked the gentleman if he would like to set an appointment for him to come out and tune-up his air conditioner for $99.00 – the prospect agreed.

When Harris arrived for the appointment, he found some serious issues on an older system and moved into discussing the new system. From the conversation – proactive activity – at the gas station, Harris sold a system work $8,500.

When I purchased my eyeglasses, this was the same process I went through – very different products, but the action was the same.

Get out of the office and play golf

In my last post I mentioned how I’d told a salesperson, “Please get out of my office and go play golf.” With this in mind, it’s all about talking to anyone who might listen. When you don’t have any leads, execute this behavior.

During a ride along with a plumber, the boss of the company wanted to understand how the canvassing process worked. While the plumber was selling in a pre-arranged appointment, I knocked on a house in the neighborhood. A gentleman opened the door, I executed my script, and smiling, he said, ‘‘Actually, I’m in currently looking at replacing both of my systems.” Bingo.

Next week, we’ll look at different strategies for setting appointments for new equipment sales, and how to set appointments for tune-ups that lead to system sales or other additional service work.

I want to add that very few people are willing to do this. So, I encourage you to read further with humility and an open mind because these processes and behaviors can release you from the cycle of weather-driven profits. Most certainly, it freed me.