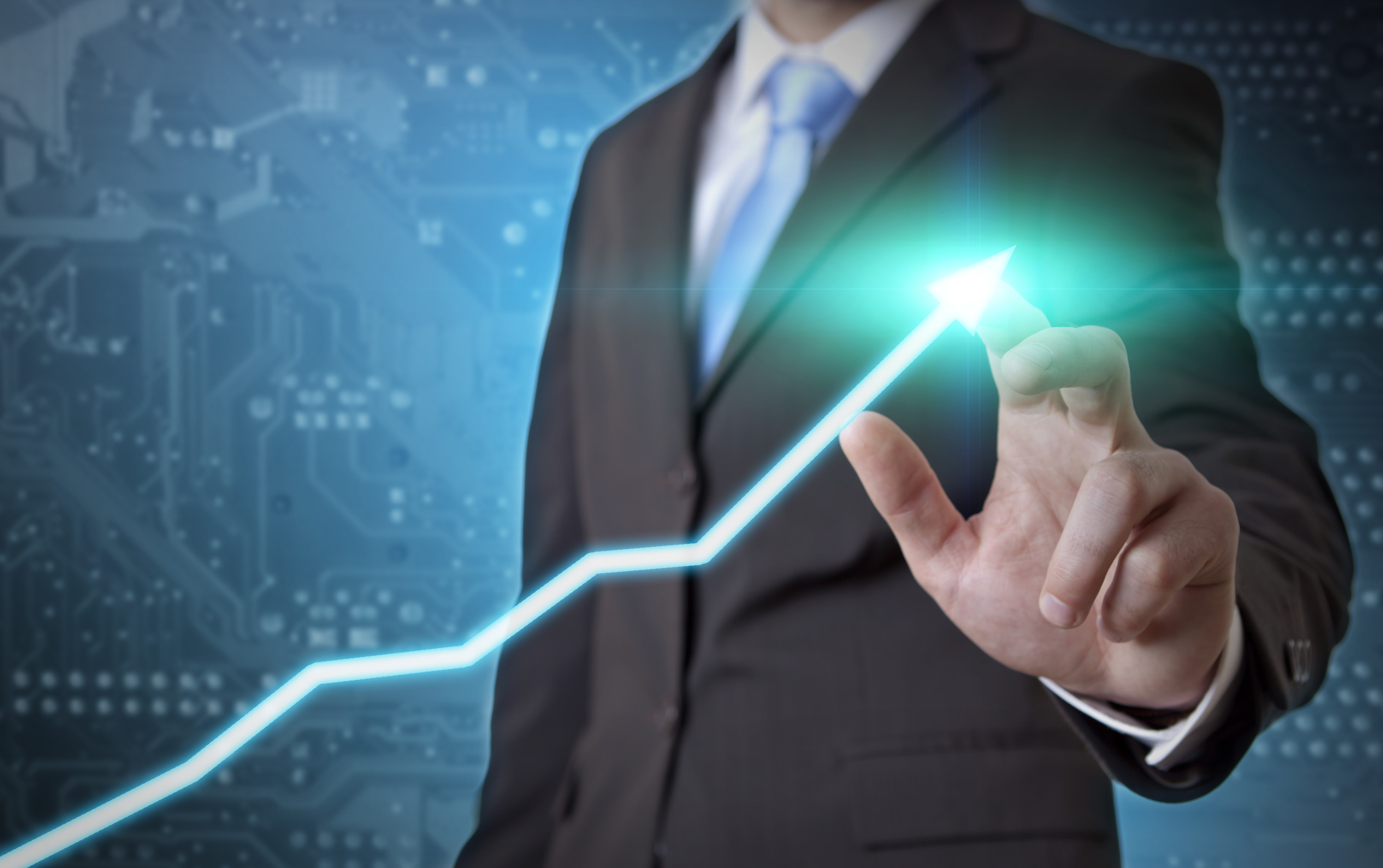 How to Add More Revenue to Each Service Call

Technicians have conversations with clients everyday about change. The client must make a decision about repairs, maintenance, or scheduling and these conversations happen naturally. Language’s primary role is to convey thoughts and ideas that are in our minds, but another role of language is to influence others’ behavior or to motivate them to do something. It could be something as simple as “may I use your pencil” or something as complex as “vote for me for president of the United States.”

Technicians are influencing and motivating clients to make decisions every day. Thirty to forty times a month, a technician influences someone to spend money with your firm. How the client spends his or her money should be left up to the client and not up to the technician. The technician should resit the urge of the “Righting Reflex.”

The “Righting Reflex” is a tendency to correct someone by offering advice as to what “you” would do. Another way to think about this is directing people as apposed to allowing or guiding. It’s more effective to strike balance between directing, guiding and allowing people to make their own choices about their own money.

The attitude of directing the client in what to do can cost the company enormous amounts of revenue. A few years ago I was consulting with a very small heating and air company and their average ticket on replacement sales was a meager $4,000, primarily because the owner was directing and not allowing. His beliefs about what should or should not be done were overpowering his clients’ possible wants and limiting his company’s revenue.

I sold a system for him from an online GotoMeeting. I was in Manhattan 1,100 miles away from my client’s location. I gave the client five options, talked to him about the difference and let him pick. The option ranged from $8,000 to $15,000 and the client picked a nice $13,000 system with a wifi thermostat. Actually, I did not sell him. He decided to make a purchase from a menu of choices. He did not choose what I would have chosen.

Later the “Righting Reflex” took over my client, the owner of the heating and air company, and he talked the gentleman out of the wifi thermostat by telling him that he didn’t need nor want it. In other words, directing the other person even after he agreed to buy it.

Conversations with clients ought to be arranged in a way that allows them to talk themselves into purchasing what they want based on their values and interest, not ours. We have influence over them because of our expertise and we should never allow a client to do something that would harm themselves but at the same time we should resist the urge to direct them. Our attitudes, speech and words influence. “Pass the peas, please” always motivates the person next to you to pass them your way.

Directing a person puts our values and beliefs onto them and limits our own results. Let’s look at the technician who has a directing style of influencing the client. What does a director do? He directs and tells the clients what’s wrong and how to fix it and how to proceed. He determines the solution and shows it to the client with no options. His attitude is “ I’m the expert. I know it all. I know what’s best for you so this is what I recommend.” A technician who directs provides exact information, advice and instructions as to how to proceed and this limits revenue.

Once I sold a gentleman a system that was worth about as much as his house. When he picked the most expensive option of the five choices, I was surprised and I thought he was making a financial mistake. But who am I to decide for him what he should do with his money? He wanted the best and most expensive that I showed him. We put it in. It did a great job and he was happy. By allowing I increased my revenue.

The technician who allows is a great listener and is sincerely interested in what the client has to say and is really trying to understand the frustrations and concerns of the client. He respectfully listens and resists the urge to insert his own ideas, beliefs or values (at least in the beginning). His mindset is, I don’t know what is best for the client until I have full understanding. The technician’s attitude says, “ I trust in your ability to make the best choice for yourself, I’ll go beside you and respect your ability to work through this on your own.” This technician is comfortable with the client’s anxiety and does not rescue them from their emotional stress in the moment.

Further, there is a middle ground and it is like being a guide. Recently Inna (my wife) and I went to Ireland. When we arrived in Dublin we had no plans other than to rent a hotel in town and get advice from locals. “Tell us about Ireland” I would ask. And they would tell us about all the options that we had while on our holiday in the country. They did not order us around, tell us where to go or what to see. But on the other hand they did guide us in a skillful way by asking questions and listening and they did offer their expert advice about their country, but there was no directing, just some guidance. It was left up to us to make our own choices.

So we looked online and decided where we might go. As the days went by, we changed our minds and changed our plans. We were flexible and saw much of the country with the freedom of a rental car. This might drive you crazy, but we enjoy the adventure of the unknown and the freedom to go when we want to go. We don’t like the structure of a pre-planned day with a crowd of people on a bus. But that’s our values and wants. A good guide would listen and ask those kinds of questions.

How much does it cost to replace a capacitor? Well, it depends on your style of influence. If you direct a person, probably about $250, but if you allow, it could be as much as $1,100 because that’s what the menu of options are when a capacitor needs replacing assuming the client wants to rebuild that part of his system and restore it to like new condition and make it better than it was before you arrived. To see all those details, go back and read this blog post. Recently, Trevor, a technician client of mine, sold two of those on one call for $2,200, which is a very nice service ticket.

Previous Post Letting Go of the Angst of Service Agreements Next Post Easy To Do, Easy Not To Do