What Is Pain? - The Daviston Group 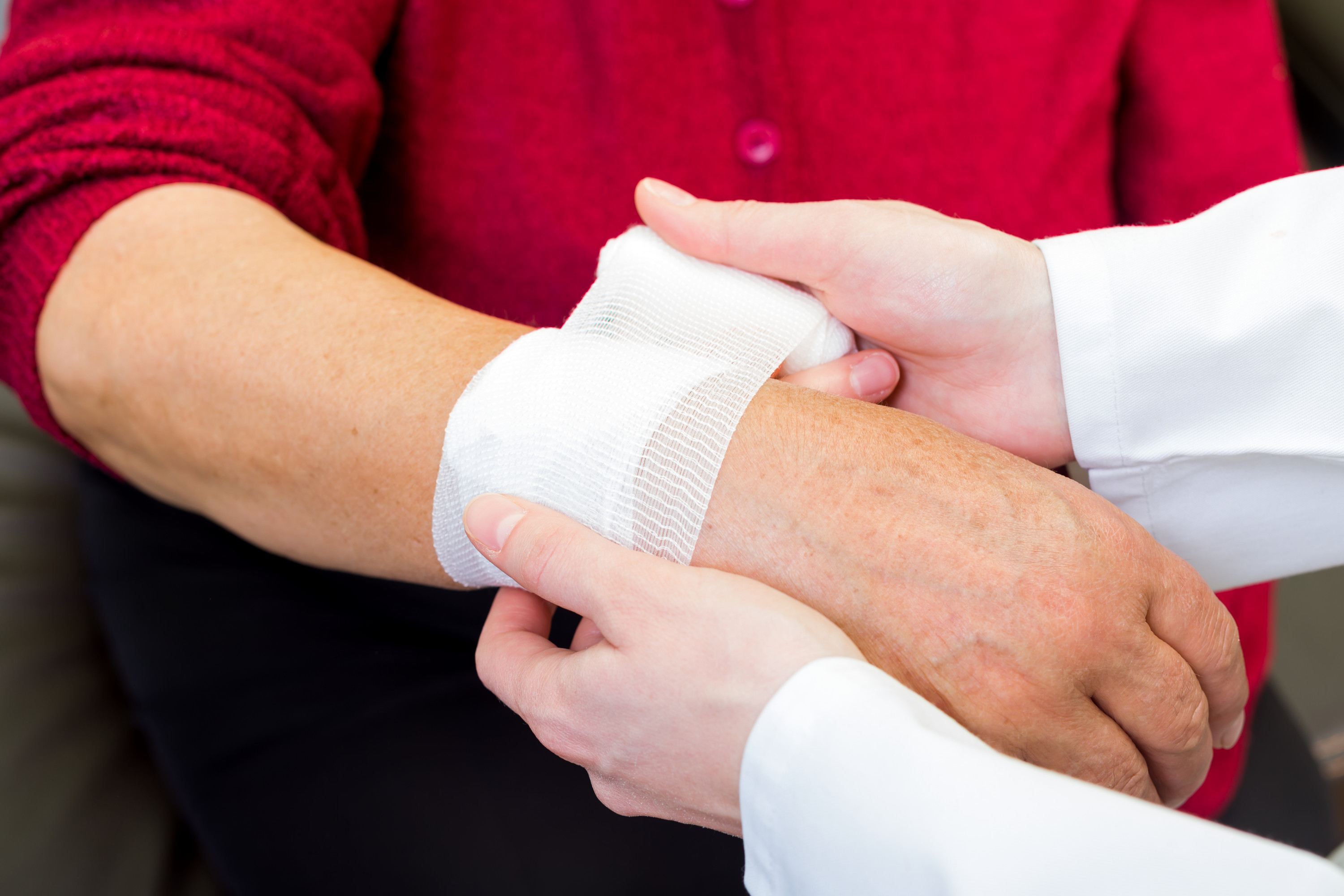 My associate Jonny and I ran a plumbing call one morning where the client was interested in a new faucet for her kitchen. This was a good client who had done business with us many times before, so there was a lot of trust. After a few minutes of listening to her, we all walked down into a finished basement. There, the client pointed to some small water stains on the acoustical tile in a small bathroom—an issue totally unrelated to the faucets in the upstairs kitchen. This is the way plumbing goes. A client calls you for one thing, and after you arrive realizes that several other things need fixing, too.

Jonny explored beyond the ceiling tile and he could see that an old cast iron drain pipe had been leaking. As he began to describe what was going on, I listened to him tell the client about a water leak which was small and did not seem to be leaking at the moment. The customer did not seem particularly motivated to fix this based on her response to Jonny’s explanation. Jonny was making the same mistake many plumbers and service technicians make: He was not looking for pain and was not asking the right questions, nor was he using the right choice of words.

Yes, it was a water leak, but it was much worse than that. So I helped Jonny express himself more accurately by asking him a question that we already knew the answer to, but the customer did not. Jonny was assuming that she knew, but I felt like if she discovered something else that was true, it would help her realize some pain. This pain should motivate her to fix it.

So I asked a simple question, “Jonny, is that sewage that leaks out of that pipe?”

Jonny looked at me kind of like, Well, that’s a stupid question, and said, “Yes, that pipe drains from the toilet in the upstairs bathroom.”

It was amazing to hear—and see—the pain in the client’s voice and body language. We learned a great deal more about her problem that she had not even shared with us.

While bending over and looking at the floor, she said in a loud voice, “Oh my God. That’s why I can’t get rid of that terrible smell that comes and goes. It’s awful and we’ve had it for years and could never figure it out. Yuck!”

We had found pain. That’s what it looks like and that’s what it sounds like. It was going to take a lot of money to get rid of it, but the customer did not care at this point. There was so much pain that the client just wanted it fixed as fast as possible. We left with a deposit and scheduled the work to be done the next morning when we could get a helper.

What’s the lesson here? Always be on the lookout for pain when on a service call. Pain motivates behavior. People have to discover that they have pain and you cannot create it, but you can ask good questions that help the client recognize and remember it. The question I asked led the customer to divulge the pain that her family had experienced concerning a long-time problem with a bad smell.

We were able to serve the client in a deeper way by asking one small strategic question. Now, I have a question. How much revenue are your technicians missing because they don’t understand the concept of pain or know how to recognize it?