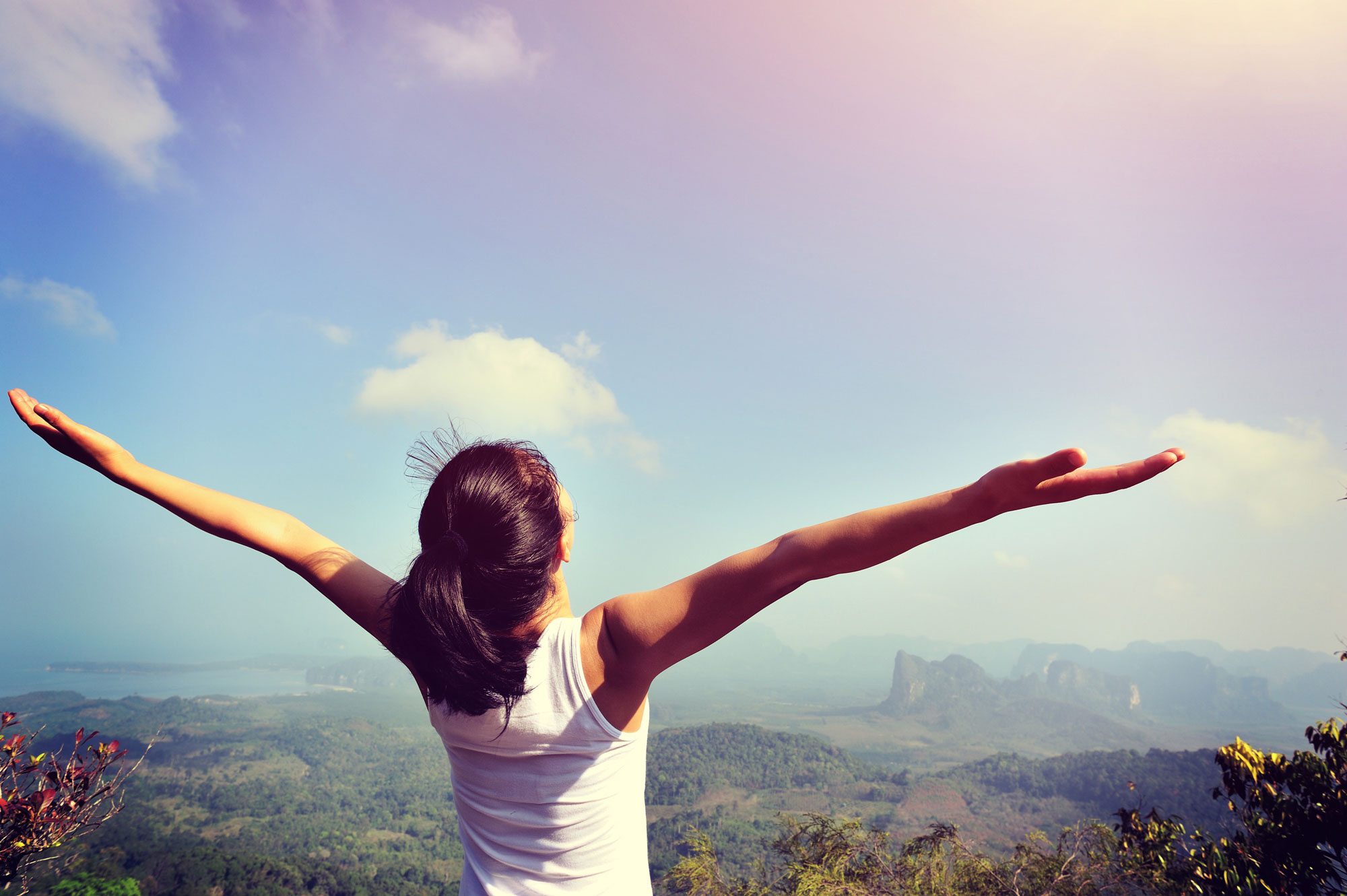 I learned from Dr. Michael Semon, one of my mentors, that the measure of a healthy relationship is how a person receives from another. One can receive from another based on what is fair or he can receive freely. Receiving based on fairness leads to feeling obligated to the other. I would submit to you that a lot of Christmas giving is out of a sense of obligation and fairness, because if you receive something without giving back, it’s not fair. If a person chooses to give me something, even if I ask them, why do I feel obligated to them? They had a choice in the matter and could have said no to my request.

Fairness starts us down the road of an unhealthy relationship. Obligation leads one to feeling trapped, stuck, frustrated, or feelings of guilt. Obligation is a heavy weight. Often, others will give to us for themselves, hoping we will feel obligated.

Once I had a local county commissioner help me fight a rezoning of some property adjacent to my home. The developer wanted to build a huge apartment complex right behind my really nice, big, expensive, six thousand square foot house. We fought together and won. A few months later when election season came around, the politician came calling and wanted me to canvas neighborhoods to help him get elected. I told him no. I was able to say no easily without feeling guilty because I learned how to receive freely.

It wasn’t always easy for me to say no because I felt obligated in the past. I had to learn that it was a choice. I simply learned to receive freely and then had to practice.

So, how did I get out of the cycle of saying yes? I practiced in safe places. When a telemarketer would call me I would listen respectfully as they talked. I would simply say, “No, thank you” when they asked me to buy. Interestingly this would frustrate them. They would ignore my answer and ask again. This gave me another place to practice saying no. After several cycles of this I can remember a few telemarketers hanging up on me.

Anger is an emotion that happens in a moment in time. We feel it and if we don’t deal with our own anger in an assertive manner it can lead to resentment. Resentment is a general attitude that flows out of feeling trapped, stuck and obligated. This cycle starts with how you receive.

A technician will have many opportunities to feel anger, frustration and resentment if he receives his employment based on what’s fair. There are going to many dispatches, jobs, hot attics, low crawl spaces, warranty calls and call backs behind other technicians that are not fair. Guess what? Life is not fair and it never will be fair.

There is a story in the Bible that illustrates this (https://www.biblegateway.com/passage/?search=Matthew+20%3A1-16). There was a land owner who wanted to hire some men to work in his field. He sent his manager into the city to hire some people early in the day. The manager agreed to pay them about $50 for the day. Later, around noon, the manager went into the city again to hire more workers, He told these workers that he would pay them whatever was right. The manager went back into the city three more times, in the sixth, ninth and eleventh hour of the day and hired more workers.

When evening came the land owner told the manager to pay the workers their wages beginning with the last people hired. The people who were hired last were paid $50 for only one hour of work.

The story says that the people who were hired first expected that they would be paid more but each one of them also received only $50. These workers became angry, grumbled and resented this. They said that they had borne the burden of the work and were made equal to those who had not worked in the heat of the day. They felt treated unfairly.

The land owner said to them, “I am not being fair to you, did you not agree to work for $50?” The land owner wanted to give everybody the same amount. His argument was that it was his money and he could choose to give freely as he wanted. He was a generous employer.

What’s the bottom line? Dr. Semon taught me that fairness is simply your definition of what you feel like you owe another or are owed from another. The problem with fairness is we all have different definitions about what is fair. When unfairness is perceived we start feeling like the first workers. I assure you, the first will be last and the last will be first. Receive your job freely, work responsibly in gratitude and humility and this will lead you to contentment. Otherwise you’ll end up resentful and empty inside.