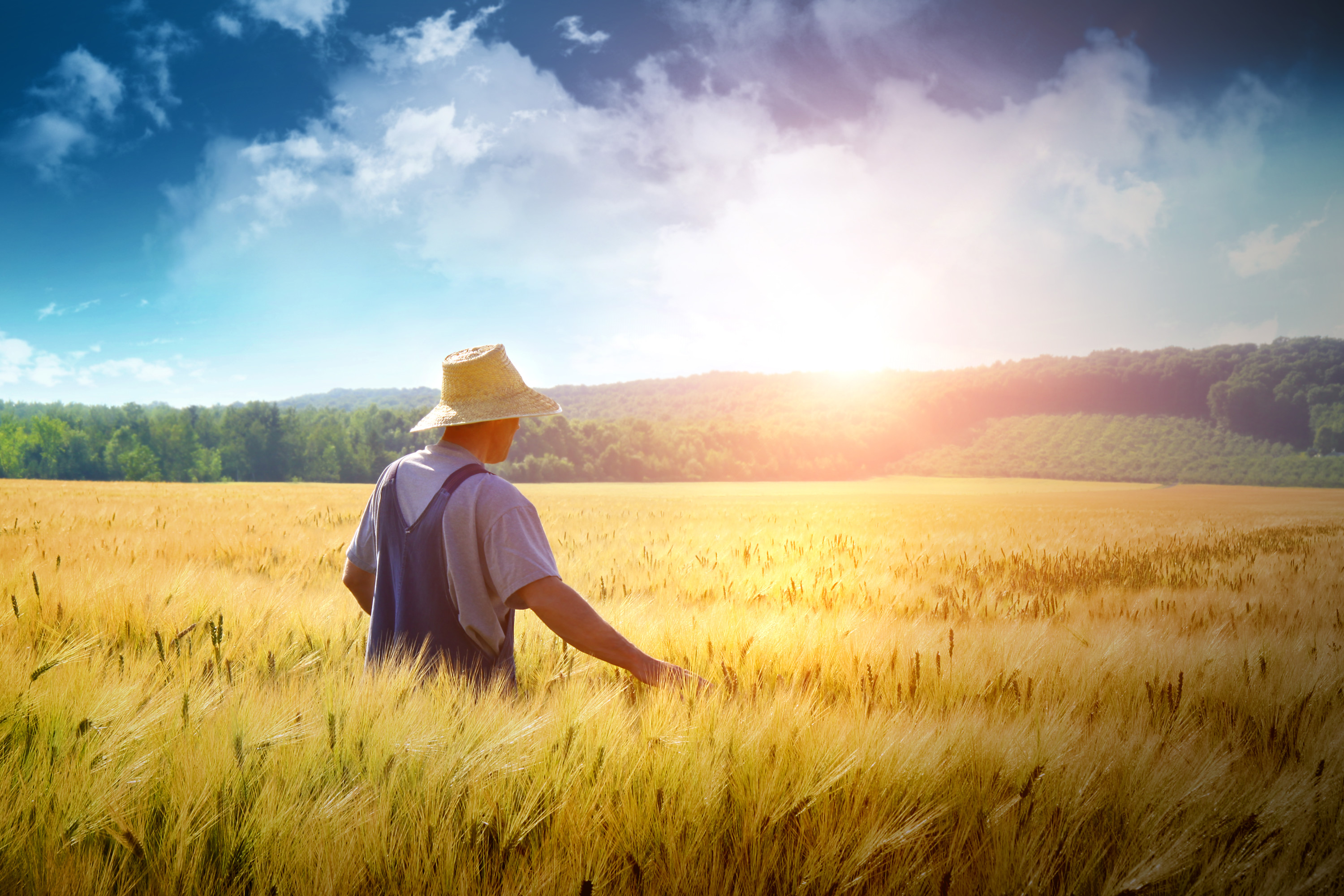 The boss almost gave up on one of our plumbers, Mike. His average invoice was terrible at $400. He made excuses and blamed his circumstances. He was negative, wouldn’t read and his attitude was that “life sucks.” He thought that nothing could change for him and we were ready to let him go. However, one day while doing a ride along with Mike I recommended that he listen to “The Strangest Secret” by Earl Nightingale, a renowned personal development speaker. After all, he wouldn’t read, so maybe he would listen to something instead.

This is really no secret. Raymond Culpepper and Micheal Semon drilled this principle into my head, and when I learned it I grew. Mike listened and began to make these changes too. I was shocked and amazed to see his transformation and I want to share the principle with you.

Could Mike rule his own heart? The heart is the center of our mind, will and emotions. Whatever we allow to be planted there will return multiplied. Mike learned that if he allowed fear, doubt, anxiety and negativity to creep into his mind and live there, he would wind up in a ditch, which is where he was most of the day. If he fretted over things that he could not control, it would lead him to destructive outcomes.

Mike is learning to rule his own heart and understands that out of his heart flow the issues of his life. Be diligent and guard your heart like it is a well-tended vineyard because it’s a very similar place. The laws of the universe were set into motion by the creator and the key to success and failure are hidden in them. What you plant in your heart is like what you would plant in your vineyard. Good wine takes good seed and a good life takes good thoughts and proper responses to circumstances. Yes, what you sow you will reap. It’s as simple as that.

Why is this law often outside our awareness? The trouble with this law is that its effects are not immediate like gravity. We don’t associate the action with the reaction. It would be more noticeable if it was like gravity, but it isn’t. We all know very well that if we are high up on a ladder and fall off, we’ll get hurt. Gravity is no respecter of persons and the crook falls as does the saint. Everyone is subject to the law of gravity and gets hurt immediately regardless of their goodness. The law does not care.

How is sowing and reaping different? All seeds do not sprout. We reap in a different season and the harvest can come from places other than the field you sowed in. It’s difficult to associate the reaction with the action taken earlier. However, you are the sum total of your thoughts, choices and actions that you have previously taken. If you consistently think in negative terms you will reap negative results. If you consistently cheat, lie and steal you will eventually pay for these actions. You may be able to avoid mans’ laws for a while, but you will not be able to skirt the laws of the universe.

We usually don’t reap when we sow. Generally it comes later, in a different season, but we always reap more than we sow. Thoughts that we dwell on today are like seeds but the circumstance may manifest years later. I dwelled on Russian for three years before I could speak it. The Chinese bamboo tree does not sprout for five years but grows ninety feet in six weeks. It’s easy to associate the tree with the seed but not the Russian with the constant thoughts, dreams and hopes.

Mike has become one of our more valuable plumbers and has an average invoice of $1,100. He rules his own heart now. Be like Mike.