Change and Transition - The Daviston Group 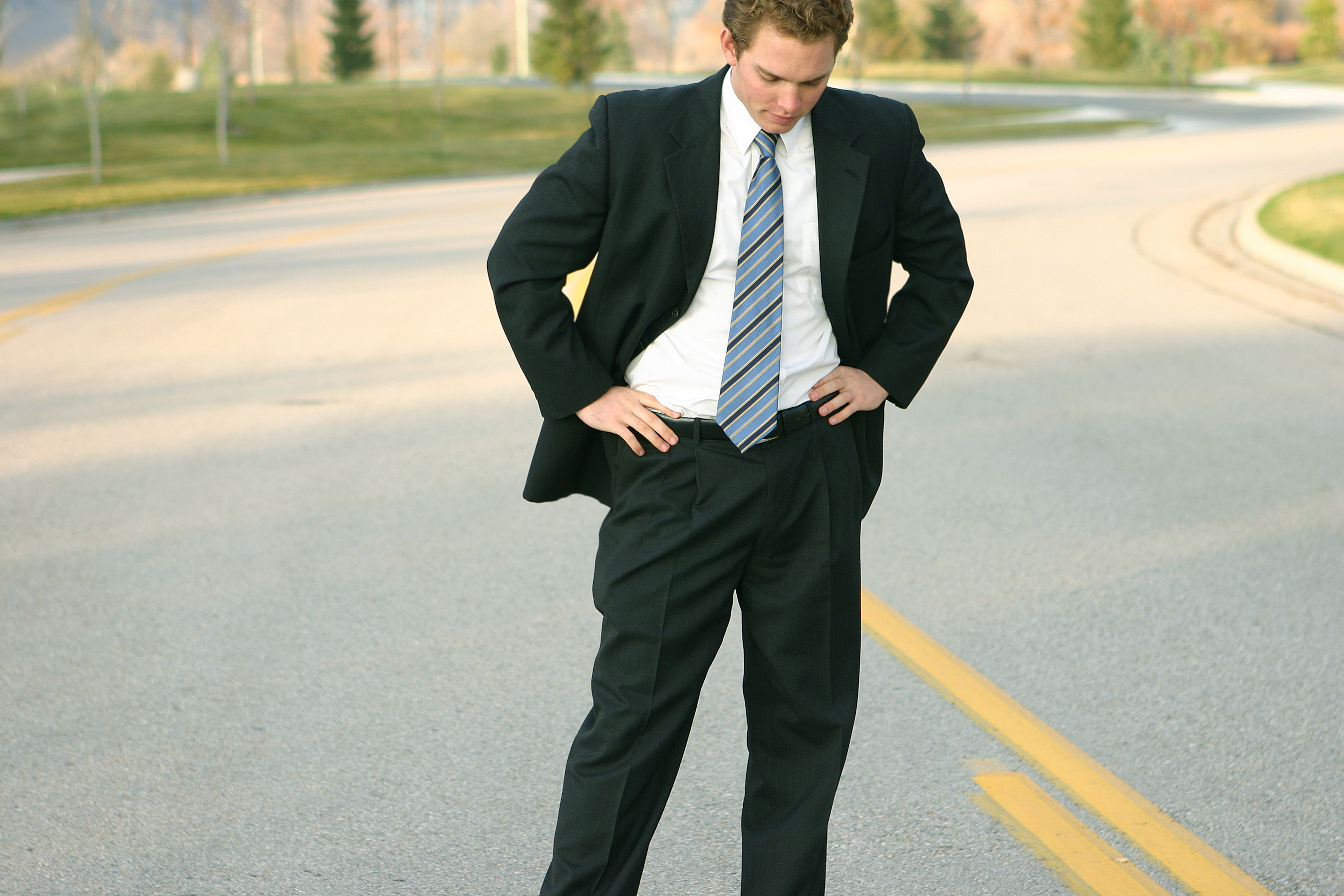 Change and transition are two very different things. Change is an event such as a promotion, loss of a job, a new boss, marriage, divorce, loss of a loved one and so on. Change can blindside us, leaving us feeling like our feet are not on the ground, and many times we do not have any control over it. Sometimes we see the change coming and it is welcome, like a new job or promotion. However, change does not complete the process. Change is merely the event that catalyzes a transition process. Everybody is for change as long as they don’t have to walk out the transition process.

Don’t say no to the transition. You must walk away from the old thing that changed if you want to get to the new thing that’s in your future. The change was easy for the Israelites when they were slaves in Egypt. History tells us that it only took one night to leave Egypt and flee to the desert. The transition was much more difficult; it took forty years to get out of the wilderness and into the promised land. Many of the Israelites said no to the transition and many of them died and never made it to the new thing. Those that were willing to learn the lessons and walk it all out got to the new thing, but it was very few of the original people who walked out of Egypt that one night. Don’t forget your past and burn it. Rather, learn the lessons and move on through the transition.

Do not put your mouth into motion before you put your brain into gear. You do not know what awaits you. In 2003, I experienced the painful process of divorce and I did not want it. In 2006, the change happened. I lost everything: my family, my money and my health. I felt like I could not get my feet on the ground for several years. I had to walk through the panic attacks, the depression and the sleepless nights and it was extremely difficult. For several years, I just took care of myself and began the transitional process of healing. I spent many months in Mariupol, Ukraine helping others who were much worse off than me. I learned to speak Russian after the age of 50 and other doors began to open. Later I met Inna, my wife, who did not speak English. If I had not learned a new language, this would not have happened. Other doors opened and we moved to Manhattan. I made it to the new thing because I was willing to learn the lessons and pick myself up and walk through the transition.

I have a client who found himself the owner of his family’s three-generation HVAC business. It was a welcome change that he embraced but the transition has not been easy, nor has it been pleasant. The culture of the business was loose and lazy and net profits were non-existent. My client told me that many afternoons, the day would end about at 3:00 pm in the break room over a case of beer.

On my first consulting visit, I discovered that laziness permeated the entire culture. Technicians did not do presentations, make sales or collect deposits for future work. They simply relied on the dispatcher to call back and get commitments from the customers. As a result, cash flow was terrible and many times work fell through needless cracks. There were no boundaries and there was no accountability.

The transition was painful. Processes were put in place and boundaries established. One family member decided to leave the business. Other employees were fired. Overhead was reduced and cash flow improved.

I had to talk my client off the ledge many times through the transition and he is well on his way to the new thing. Last year he had net profits of over $400,000.

There will be other changes and transitions to walk through for all of us. It may be the loss of a job or a promotion to a new job. It could be anything. However I wish to leave you with one thought. Sometimes, there are painful consequences to change that never go away. I know them personally. So, when you get through a difficult transition, sometimes you just have to get on with your life.