Can I Get a Little Respect - The Daviston Group 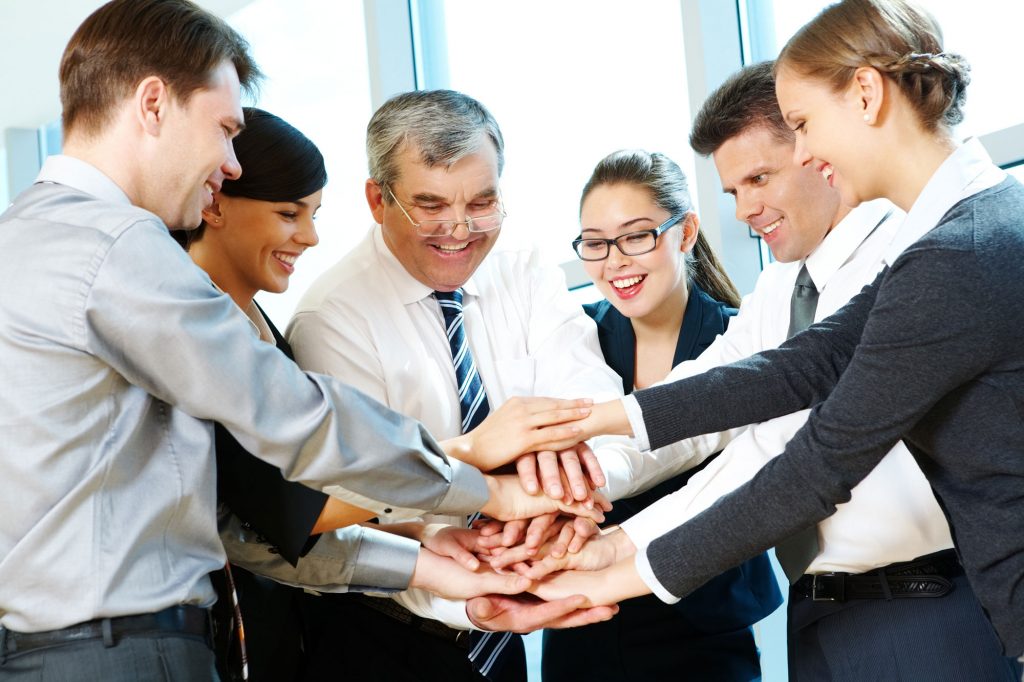 Can I Get a Little Respect

I think that we all would agree that respecting others is an admirable quality to possess. The definition of respect is holding the other person in high regard and treating them accordingly. Respect is a quality where you value the other person and esteem them. This is especially difficult to do when we don’t agree.

Respect does not come naturally and we are not born with it. Just watch this funny video of two babies taking pacifiers away from each other. It’s hilarious but proves my point that respecting others is a learned behavior. You simply make a choice to hold the other in high regard.

Show proper respect to everyone including your employees and coworkers. Honor those people who have been placed in authority and honor each other. One rule to use about gossip is to be sure to honor the absent. Don’t say it unless you would say it to them.

It takes humility to treat others with respect. When looking to your own interests also consider the interests of others. I was always a competitive person and would want to win at all costs. I still like to win but I had to learn that winning personally at the cost of someone else on the team could be destructive to unity. It’s more important for the team to be unified than for me to be right about something. Don’t do anything on the team out of conceit or rivalry. Certainly be the best that you can be but resist comparing yourself to others or it could lead to jealousy, opposing silos, factions, strife and a tug-a-war. This is not healthy for the company culture.

Respect others by believing the best in them. Always persevere, trust and hope in them. Studies have shown that encouraging people in a ratio of 3 to 1 enhances performance. This means that any time the boss gives criticism or correction it had better be less than 33% of the time. I’ll never forget one time I called a technician and he said he always hated getting a phone call from the office because it was always criticism. He never heard that they believed in him. He only heard “what have you done for me lately?” and “why did you screw this up?” It’s interesting to note that this company had an extremely high turnover. If you want to anchor high performance in your people, show them a little respect and encourage them 6 to 1. Are you believing the best in your people?

John Maxwell said “believing the best in people usually brings the best out of people.” We get what we expect. Be a people builder and not a critic. I’m not saying avoid conflict and correction. What I am saying is encourage others and give them positive “I believe in you” statements 85% of the time or 6 to 1.

Successful people have a desire and ability to see the best in people and they are people builders, and believing in others is a foundation for healthy and viable relationships. Your business is relationships and the better the relationships the better your business. When you communicate, resist the urge to speak badly and, if it’s bad news, wrap it in the middle of some good news When you give the necessary correction, make each word spoken be only for helpfulness in building the other person up so that he may benefit from what they hear.

I was raised in the 60’s and 70’s and was taught that the Russians were evil people who wanted to nuke us. So I believed it most of my life. My first trip to Ukraine was an eye opener. The people that I met were friendly and normal. I felt welcome and safe. I started learning how to speak Russian and made lots of friends. I told them what I had been taught about them and they laughed and said that they were taught the same thing about me. Inna, my wife, is Ukrainian and my father-in-law was in the Russian army. He is the nicest person you could ever meet. Trustworthy, faithful and very wise. Nothing like my expectations about those Russian solders who wanted to nuke us. Believe the best in others because you get what you expect.