Are You Being Triangulated? - The Daviston Group 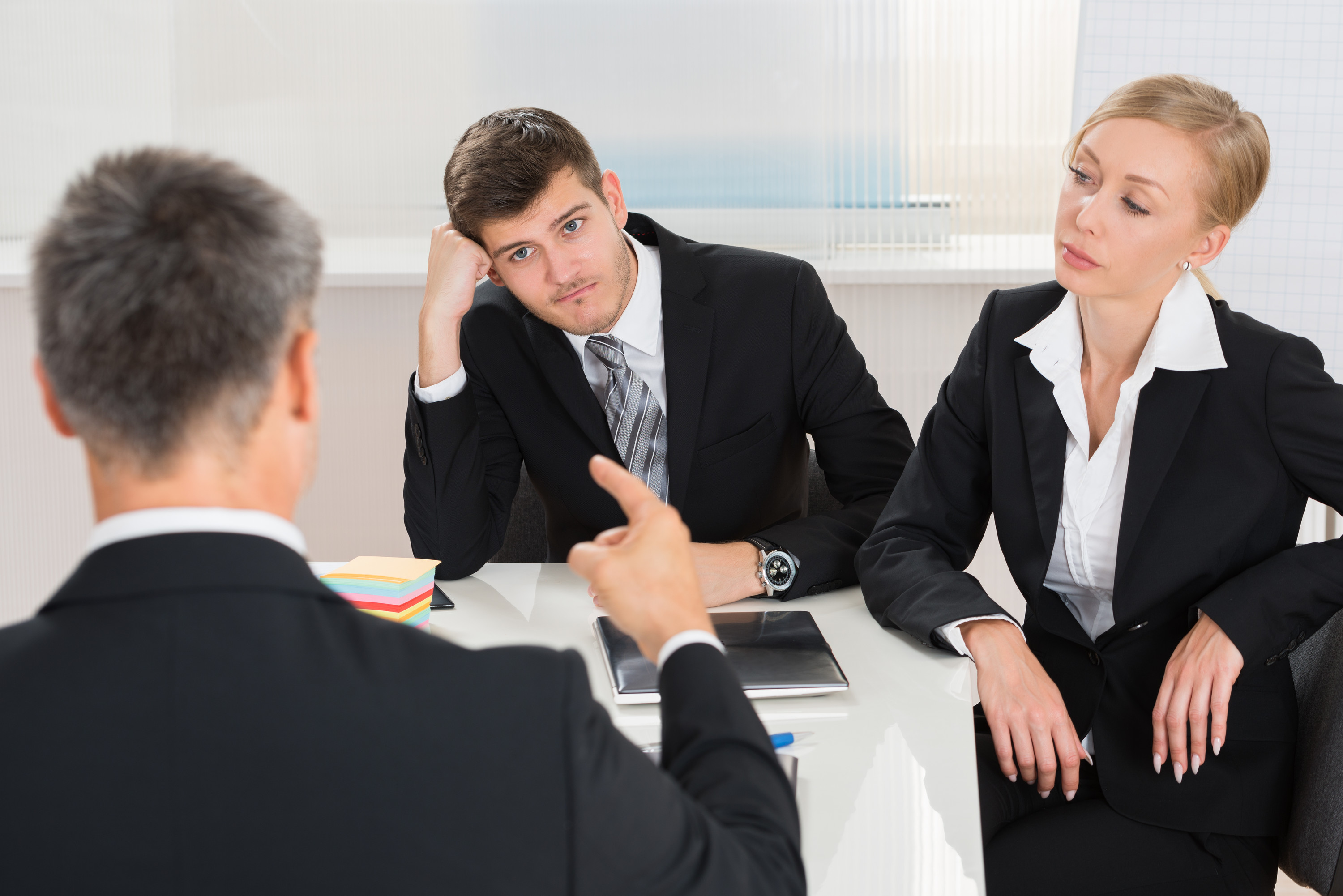 Are You Being Triangulated?

As leaders, we are extremely vulnerable to being triangulated and it’s very unhealthy for the unity of a company. Triangulation involves a cast of three characters, the villain, the victim and the rescuer. If you are constantly fixing relational problems that others should fix for themselves you are probably being triangulated. I think it would be best described by illustrating a real example.

David, who was my best installer, called me late one day around 4:00PM cursing about the electrician, who was also a good employee, and told me the electrician was not going to show up like he promised. Furthermore, David had promised the customer that he would get his air on by the end of the day. All that needed to be done was the line voltage wiring. David was angry and now he was the victim of the villain, the “SOB electrician” and he was trying to triangulate me and get me involved in their conflict so he did not have to deal with it on his own. In short, David wanted me to rescue him. Does this sound familiar?

I refused to rescue David, but I did coach him. David had the answer. He just wanted me to do the work for him. I asked David what our options were and he came up with several. We could make the electrician work until midnight. He had planned his day poorly, things took longer than he thought, and he was sixty miles away at rush hour. This was a choice but not a good one. The other choice was to tell the customer we could not get his air on like we had promised. This was also a bad choice. The third choice that David came up with was that he could go buy some wire and install a temporary connection for a quick fix. I allowed David to make the choice and he decided to get the client’s air on and went to the wholesaler and bought the wire.

What causes triangulation? Triangulation is caused by failure to resolve conflict in a direct manner and it is simply a problem with boundaries. The leader has to put up a fence and not be hooked into rescuing. Conflict is normal, but dealing with it in the wrong way is harmful to the organization.

When conflict occurs, encourage and coach the victim to confront the villain in a respectful and assertive way. If the conflict cannot be resolved between them, then all three of you should meet and resolve it together. Do not do it for them as a go between.

Gossip divides people and many times what you hear from a third party is inaccurate. Just remember the telephone game we played in the first grade. One person is told something who tells it to another and so on. By the time it gets around the class it’s not even close to what was said in the beginning.