To Be Unclear Is To Be Unkind - The Daviston Group 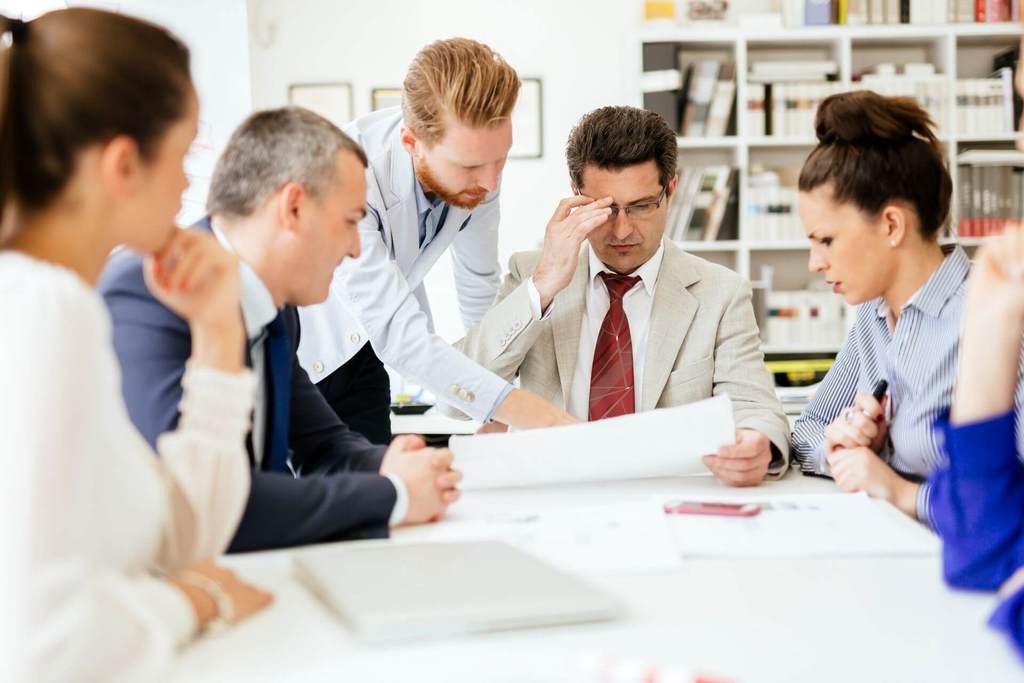 To Be Unclear Is To Be Unkind

Matt Koop creator The the New Flat Rate and I were talking, and our talks tend to gravitate toward spiritual things. He helps me, and I help him. The adage iron sharpens iron. The process takes a lot of humility.

Some sound wisdom came out of our talk. Matt said he learned from Dave Ramsey that to be unclear is to be unkind. Clarity is so important.

Dr. Henry Cloud, in his book Boundaries for Leaders, Results, Relationship, And Being Ridiculously In Charge, says that the leader must set the expectation. Be clear. Nobody can read your mind. If something changes in your mind, communicate it to the team.

Let me illustrate where a leader was not clear and then looked for someone to blame.

I built a call center that functions as an extension of your customer service department so you can be open, book, and dispatch calls twenty-four hours a day and on holidays. We don’t take messages, and this is not an answering service. The team learns a script, and for the most part, they stay on the script but not always because they are human.

I wrote the script so that we don’t assume every call is urgent and we get the customer’s expectation about when they were hoping we could come out, and then we book the call based on their expectation, not ours.

In the script, we also wrote to ask the system’s age because systems over ten years old are like gold. If you are primarily an air-conditioning company, you know full well how hard it is to make ends meet while transitioning from mild weather to hot weather.

I promptly got a text message from the owner blaming Tawiah for making a mistake, “Your team just royally F’d up! Why in the hell would I want to wait until tomorrow to run these calls.”

I promptly called the owner and said, If you expect that we will steer the ten-year-old golden opportunities into the on-call night process and book these calls for tonight, that is fine. Please clarify that so I can communicate this to the team. We cannot read your mind. He said, okay, I’ll give you that, and he did not apologize.

He learned nothing and keeps changing expectations and not clarifying, and it’s a chaotic toxic culture. Turnover is off the charts, and it’s a miserable place to work. To be unclear is to be unkind.

Previous Post Is Money The Root Of All Evil? Next Post Feeling Obligated? It Leads To Resentment.