Triangulation Must Be Part Of Our DNA - The Daviston Group 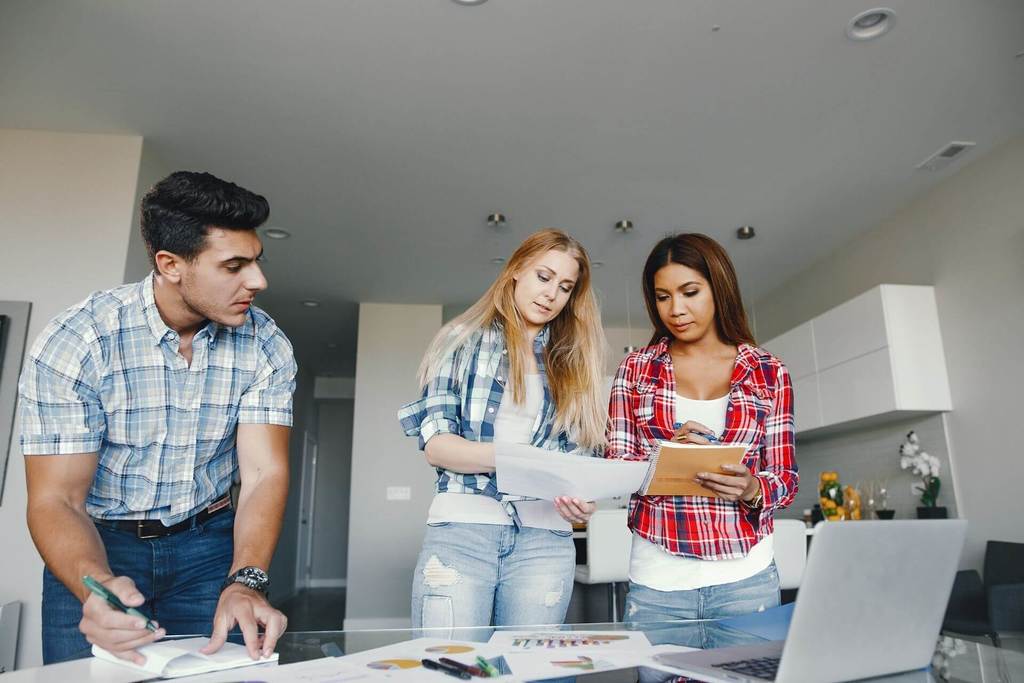 Triangulation Must Be Part Of Our DNA

I allowed someone to triangulate me, but I warned the owner about it in advance.

Triangulation is so ingrained in our culture, and I honestly believe it is in our DNA. Again, triangulation in its simplest form is when a person has a conflict with someone and goes to another person to solve it.

The victim was a CSR. We will call her Valorie Victim

The Villain was Tawiah, a member of the Ukraine team and also an after-hours CSR.

The  Rescuers were Roger, that would be me,  and Valorie Victim’s boss.

Here is an actual copy of the email that Valorie Victim wrote to her boss, my client.

“The service booked a call yesterday for today. They booked it as 75 {REDACTED} Avenue., which is {REDACTED}. The actual call was for 77 {REDACTED} Avenue, a totally different building and in two separate apartments. The spread sheet said they have a Service Contract with us and they don’t.

Can you please speak to Roger about this. There was no dispatch fee given. The customer, {REDACTED} has a Service Agreement for that property, but not for 77 {REDACTED} Avenue.

When I read the email, I immediately called the boss, my client, and explained to him the dysfunction in the system. Valorie Victim should go straight to Tawiah the villain and speak to him directly.

Here’s why. I got involved and asked Anne to find the call and listen. She said that Tawiah did nothing wrong; imagine that. Typically when A has a  problem with B and goes to C for help. C then goes to B and gets an entirely different story. Then C has to go back to A. C winds up exhausted working on A’s problem. Has this happened to you? I imagine, yes.

So here is what I’ll do. I will ask Tawiah to reach out to Valorie Victim, and they can work this out between the two of them. If they cannot resolve this issue, I will happy to Zoom with both of them.

What would you do?