The Power of Connecting With People - The Daviston Group 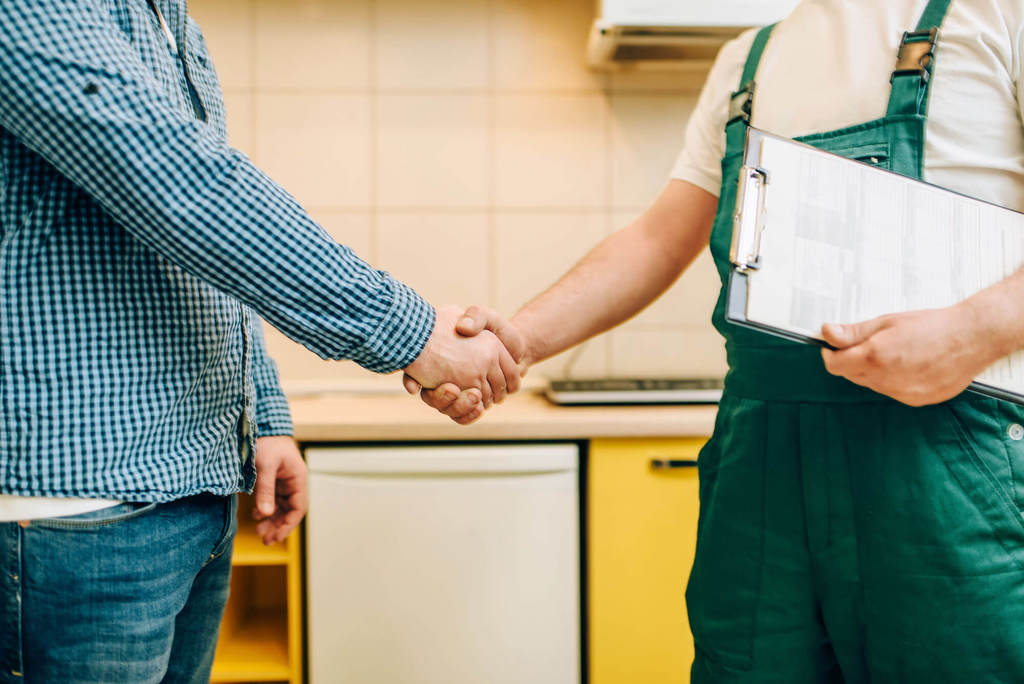 The Power of Connecting With People

However, one thing is certain, without connection, you’re out of sync; it’s about gaining trust with another person.

While I’ve collected many powerful examples of how connections and rapport led to significant sales over the years, I think two examples stand out.

My wife Inna is Ukrainian, and we speak Russian at home. Through my relationship with Inna, I have a good command of the Russian language. In fact, as I write this blog post, I’m in Mariupol, Ukraine, working from the office of Charity Fund Pilgrim, a charity which Inna and I support and love. When I’m in town, they allow me to use their offices, and no one here speaks English – it’s a great opportunity to practice my Russian with others.

Back in the United States, in particular in New Jersey, I’ve connected with prospects in Russian, their mother tongue. The connection of language opened the door. It demonstrates that you’ve taken an interest in their culture and that you’ve taken time to learn a language other than your own.

The goal of this blog isn’t for readers to start learning a second language. The point is this: Connection is more important than your presentation, credibility or expertise. The connection opens people up. Without an open and honest interaction, you are going nowhere fast. Don’t skip this process. Establish the rapport and try to connect.

A Ride Along in New Jersey.

I was with David, a plumber in New Jersey, on a ride along. We had a warranty call for a tankless water heater install. The heater had failed an inspection because we did not pump the gas line up to prove for no leaks.

Our instructions: arrive and disconnect the gas line, put an air pressure gage on the line, pump it up with air, and call for another inspection.

Anyone in the industry knows this would leave our client without hot air for most of the day. It involves leaving and returning before the end of the day, and likely the client would become frustrated and inconvenienced.

Note: We could have avoided this with better training in place for the install crew.

Additionally, technicians dislike fixing the mistakes of another technician. Can you blame them? David was no different, and he was negative about the call. I asked him, “What are we going to do once we reach the property?” his response, “We’re going to get in and out as quickly as possible.”

I had different perspectives.

Instead, I encouraged him to show humility and slow down. Humility promotes forgiveness; we could all use a more forgiving customer when we make a mistake – making service your mission and being humble goes a long way towards this.

When we arrived, the customer was not upset and showed us plenty of grace. Before he showed us to the tank in the basement, we outlined how we would solve the issue – the pain.

David started to repair the system, and I spoke with the client; I wanted to establish a connection. As we chatted, I detected that his accent might be Russian or Ukrainian. I spoke Russian, and he responded in Russian.

We had connected in his native language, and soon he showed me pictures of his family in Ukraine. I listened, sincerely, and showed a deep interest.

We connected. Don’t miss this.

He talked, and I listened. His life, his family history, his background truly interested me. As I had traveled to Ukraine many times, we connected through a common language, country, and experience.

Before we left, I explained that we’d return later in the day to reconnect the gas line after the inspector approves the work.

I added one more thing, “I know that in a house this age there are always plumbing issues to address. Is there anything in your home with regard to plumbing that is frustrating you?”

He replied, “You’re only asking me that so you can make some more money.”

“We’re in business to make money, but through serving others,” I said.

“So, while we are here is there anything else we can look at for you?”

He stopped, thought about what I said, and replied “Yes.”

We ended the day with the client selecting a $1700 repair option for a leak in a shower valve. Remember, we’d come to the property to do some warranty work because the install crew made a mistake and we failed to pass the inspection, but through rapport, I had built trust, and the client wanted us to treat other pain.

Connection opens others up to us. The customer was open to my question because we had established a connection. In this case, through language, culture, and shared experience. He could grin, and I could grin back. Selling is relational and connecting with people establishes this relationship. The first step in sales is to connect. Going further without the connection is hard work. I always recommend establishing the connection before you move further in the process.