Speaking The Truth: Respect And Love - The Daviston Group 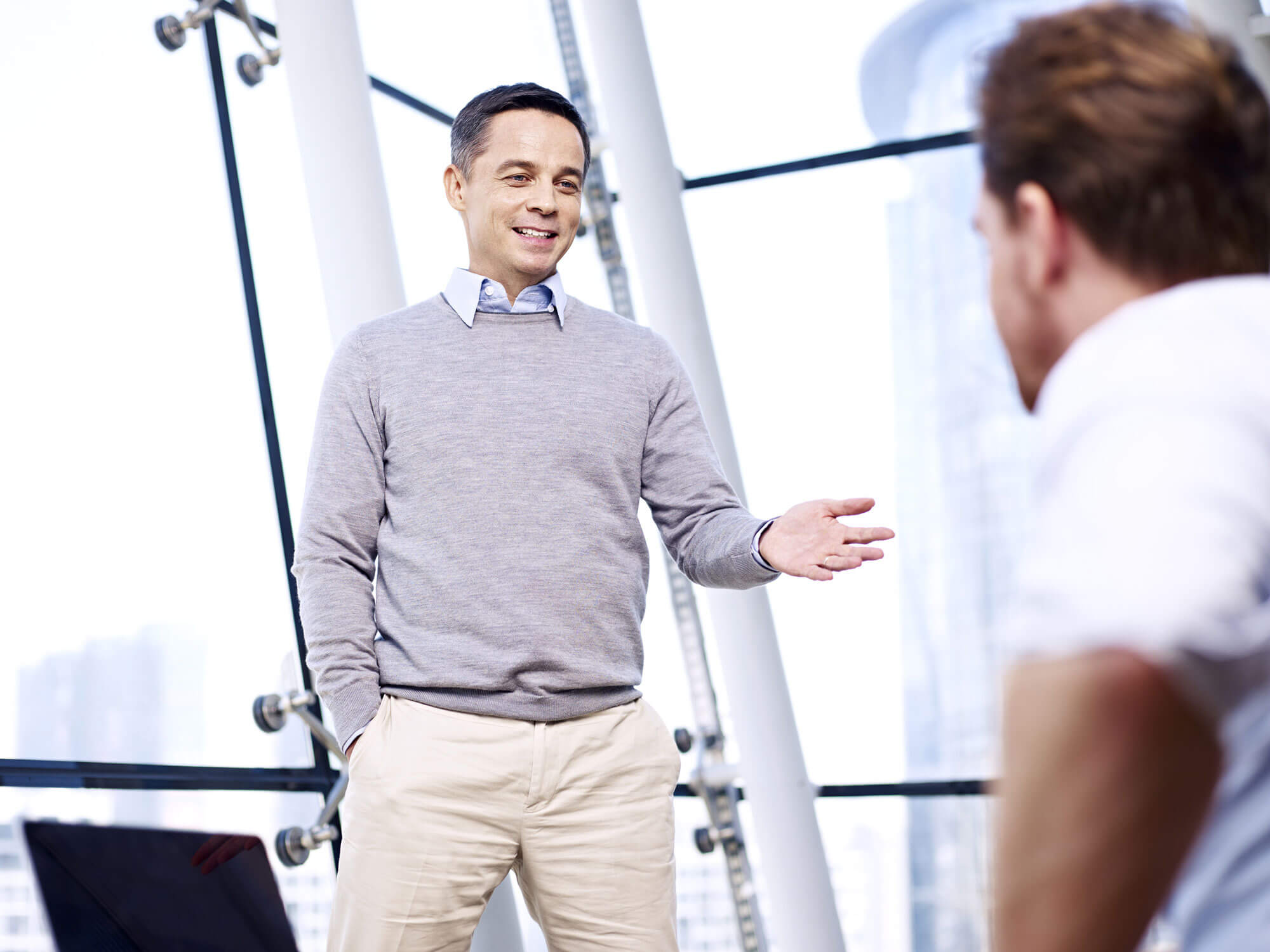 Speaking The Truth: Respect And Love

For an upcoming project, I’ve been considering behavior and interaction in our relationships. Behaviors shape company culture. Understanding and owning your behavior transforms a business from a toxic environment to a workplace where relationships and business thrive alongside each other. The secret here is respect and love.

Passivity, assertiveness, and aggression are neither right nor wrong. Passive aggressiveness, however, never adds value in any context; it’s unhealthy and harmful behavior, and I encourage you to remove its presence immediately.

Aggression is a behavior that moves against the other person. Aggression says I have the right to form, shape or will you. It means that I have the right and power to control, patronize, criticize, or even humiliate you. Aggression does not respect boundaries nor recognize your right to say no; it is deeply rooted in traditional sales techniques, and I believe this type of selling is wrong.

Let’s be clear; there is nothing inherently wrong with aggression in the right context. For example, if a stranger were to stand over my bed in the middle of the night, aggression – displayed through self-defense –  may be an acceptable response.

In the workplace, aggression appears in a subtler form, where words are weapons against team members. Sadly, I see aggression weaved into the culture of many companies, and it’s never appropriate.

Verbal aggression appears through insults, criticism, profanity, blaming and sarcasm. In my opinion, sarcasm is the most common form of attack – and one which is particularly toxic.

Sarcasm: Using an underhanded way to tell individuals something you’re unwilling to say up front, directly and respectfully.

As a side note here, love and respect are key to successful internal and external relationships; I’ll focus on these in future posts.

Amongst the new generation of employees, I often hear “I was just kidding…’’ – this is sarcasm. Sarcasm offers individuals the opportunity to escape and hide, and say it was a joke when in reality it wasn’t. In fact, they are not kidding. Instead, they cannot be assertive and open. Such behavior is hidden and harmful; it tears emotional flesh, spend enough time with a sarcastic person, and it will drain you.

From direct sarcasm to mild sarcasm; it never has a place.

At the root of sarcasm is anger, and most often, a perpetrator unable to express their anger correctly. The anger seeps out in sarcasm. The sarcasm occurs when a person makes a judgment about another, and it is poisoned by a little bit of anger.

Anger and Assertion: Anger is a normal human emotion – we should never suppress it or feel shame about it. Instead, we need to learn how to express anger assertively; remove the sarcasm and be direct.

Express anger in a healthy way, where it does not harm or hurt others. State that you are not pleased with something, even state you’re angry – self-control is crucial here. Rid your company culture from this toxic behavior and create a no sarcasm zone. And, when it resurfaces, which it will, say no.

Expose toxic behavior and question sarcasm in the workplace. Simply asking, are you being sarcastic? Lays the individual bare. Moreover, exposing sarcasm brings clarity, now we can ask what the individual really wants to share.

Sarcasm is a habit that we are all guilty of.

I’ve created a non-sarcasm zone at home with my wife. However, that doesn’t mean it never creeps in. Together we relentlessly inhibit sarcasm, and we’re honest when we are guilty of this harmful behavior.

I’ll illustrate with a personal example

Inna, my wife, grew up in Ukraine, and when we got married she had never driven a car. At the time we were living in New Jersey and my wife only spoke Russian. Fortunately, it was easy to get a driver’s manual in Russian so that she could start studying for the driver’s permit test.

After a long day at work, I would come home and drive her to the mall to complete errands. Without a car, she was stuck in the house all day. Over time, it became increasingly clear my wife needed to take the test to allow her more independence.

As time went on, Inna did not study or attend a test, which led to my frustration and anger increasing. One particular evening, as we drove to the mall, sarcasm seeped into the conversation in the form of ridicule about why she had not taken the test.

Hurt by my remarks, Inna was upset and cried, which was never my intention. Inna is the most important person in my life. Why did I do this? How did we get to this place? The honest answer: I was not owning my anger nor expressing it correctly; this resulted in poisoned communication and emotional harm for a person that I love deeply.

Inhibit sarcasm and create a no sarcasm zone.

Create a “no sarcasm zone” in your workplace because when this behavior surfaces – and it will – toxic communication will arise. However, eliminate this negative behavior and remain consistent because once we establish a system, internal relationships strengthen.

Previous Post Success Comes From What You Say No To Next Post Speaking the Truth In Love: Assertive Not Passive