How Do You See Vulnerability - The Daviston Group 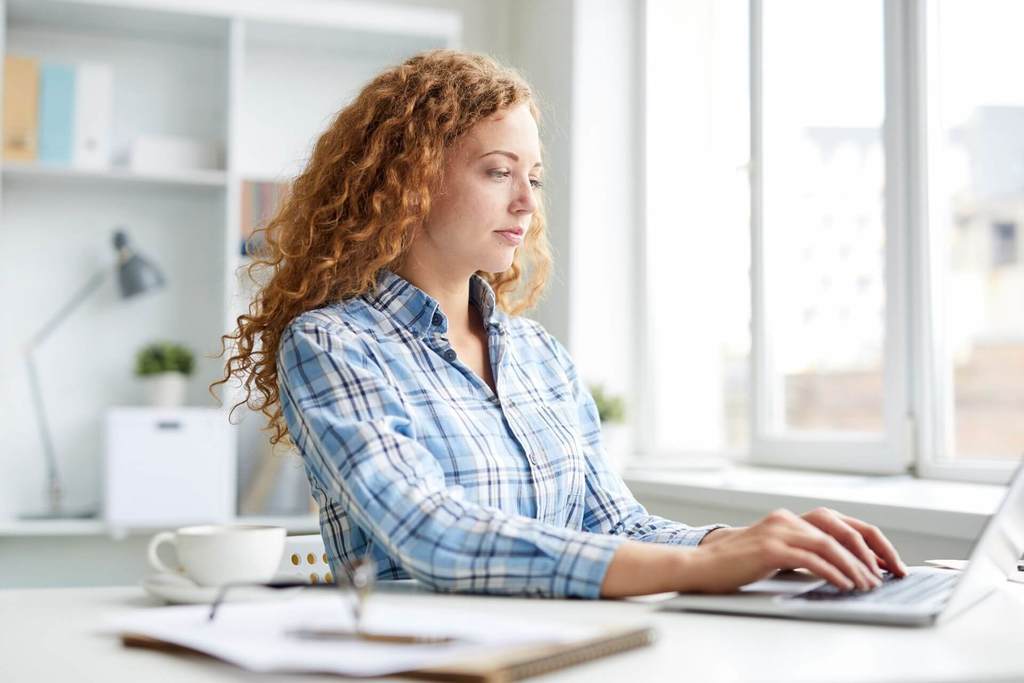 How Do You See Vulnerability

Friday, I flew home from Davis Heating and Air in Rocky Mount Virginia. Chris, the owner, asked me to do two morning sessions on boundaries with his forty people. In the afternoons, I meet with the management team.

The management team’s take away was they needed to ensure that the culture was a safe place for employees to be vulnerable so they would take risks, get out of their comfort zone and grow. We talked about how that would look.

Person growth takes place outside of your comfort zone, and if you want people to be vulnerable so they can grow, you must make it a safe place to do so. Let’s look at what not to allow in the culture if you want to create a safe bubble to make mistakes.

What is sarcasm? Sarcasm is an underhanded way of telling someone something that you are not willing to say to them in an open, honest manner. People cloak it in light humor, but sarcasm cuts people emotionally. Spend all day with a sarcastic individual, and you will feel drained, not energized.

Of course, we are all guilty of sarcasm. Allow me to be transparent. My wife, Inna, speaks Russian and does not drive a car. She grew up in Ukraine and never learned to drive. It is prevalent in her culture, but public transportation is cheap and fast.

When we got married, we lived in the suburbs of New Jersey for a year, and it was difficult for us because she did not drive. When I came home from a long day of work, she was bored and wanted to go somewhere. Can you blame her? I advised her that she needed to learn how to drive to live in the suburbs.

She got a driver’s license study manual in Russian and started studying to get her driver’s permit but would not take the test. One evening when I was tired, angry, and disappointed in her, we once again drove to the mall when I would rather be home. Going to the mall, I buffeted her with sarcasm, and when we arrived at the store, she started crying. Yes, sarcasm does sting, and I did not own my disappointment.

How does one respond to sarcasm?

Wisdom is the ability to apply what you know and understand. Wisdom says I know that a tomato is a fruit, but one does not put tomatoes in a fruit salad. Responding to sarcasm can be a simple as asking a question a direct question with respect. I merely ask, are you sarcastic?

It’s much like responding to triangulation. When a person complains to you about what so and so did, listen with empathy. Then merely state, that sounds awful, did you talk to so and so about that? In both cases, responding this way confronts the toxic pattern directly and respectfully.

Do not judge the offender and resist taking on any offense. If you take on the offense, will conflict increases, and the result of the offense is division.  Don’t say, “you’re sarcastic, or your triangulating.” We are powerless over other people, but we can learn to respond in love; open, honest, and direct communication.

Sarcasm cuts people and is a pathogen in the system, and if you allow it, it will continue. The result is team members who feel inadequate, a weakened system, and an unsafe bubble to grow.

It takes courage to be vulnerable. Robin Phillips wrote in his book, Gratitude In Life’s Trenches, that the word courage originally meant to be able to speak one’s mind by expressing your heart. Sure, it takes courage to do things heroic. The men that stormed the beaches in Normandy during World War II indeed were courageous, brave men.

However, we don’t see that being open, honest, and direct in our communications with others takes courage. It takes a lot of courage to speak to people directly about who you are, who you are not, what your willing to do, not do, and what you are responsible for and not. People are reluctant to speak honestly about their feelings or the experience, whether good or bad. Yes, to be vulnerable is to be courageous.

It takes courage to embrace healthy conflict. Dr. Michael Semon says that healthy conflict can be an invitation to have a conversation, not confrontation.  Your business is a system of relationships, and these relationships collapse when we avoid conflict. When we avoid conflict, negative emotions fester, then we fret, and fretting leads to resentment and anger. Later we accumulate guilt and mistrust, walls get built, distance grows between people, and people leave to go do it all over again.

Let me illustrate why this is so important to your business culture. The Ukraine Team and the (REDACTED TEAM) work together and communicate through an online platform. Anne, who works with the Ukraine team, reached out to me frustrated and feeling upset because (MISS REDACTED) failed to notify Anne that the phones were unforwarded. Anne being a college student, needed to go to class and waited an hour. She reached out to me and asked me to tell (MISS REDACTED) to please be sure to let her know to notify us immediately. Anne’s request was reasonable.

However, this was an excellent opportunity for Anne to grow. What was it? Anne needed to find some courage to speak directly and respectfully to (MISS REDACTED). Talking to (MISS REDACTED) would mean Anne would have to make herself vulnerable by speaking her heart, emotions and asking for just treatment. Anne must put herself at risk of being mocked, ridiculed.

I could have reached out to {MISS REDACTED’S} boss, told him Anne’s frustration, but that would have resulted in two adverse outcomes. I would be doing something Anne should do for herself, and I would have taken away an opportunity for Anne to grow personally. After some coaching and encouragement, Anne spoke with {MISS REDACTED} and solved her problem.

It’s easy to reach out to me by text or email for those who have questions and want to learn more: 205-837-3643 or roger [at] rogerdaviston.com