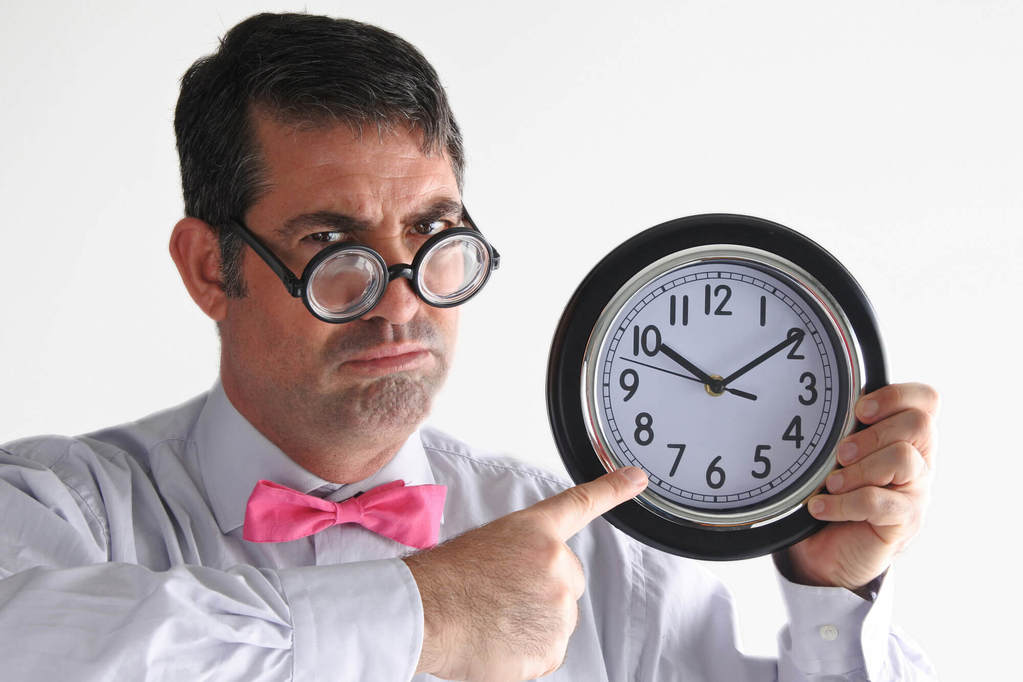 Let me offer you an alternative.

Finding it hard to approach conflict and afraid of confrontation, passive management fears losing people. A passive style evolves because of a lack of boundaries, and although the leader is unhappy with the company culture, they lack the personal authority to make a change that would benefit the company.

Mostly unaware of the harm they cause, aggressive leaders destroy creativity. What’s more, shaming and negativity define the company culture.

Both of these behavioral styles are counterproductive for any company.

In one of my online coaching groups, there is a technician who is habitually late. Although I have no authority over this technician, I have asked him to change his behavior by being assertive. As a result, he acknowledges he is unpunctual and expresses a willingness to change – but he does not change.

I’ll call the technician “Bill.” Bill arrived for our online class ten minutes late. At the end of class, I asked him and the manager to stay to discuss the issue. Bill’s manager is passive, and although he is frustrated with Bill’s behavior, he doesn’t confront it and is unable to set reasonable consequences to unwanted behavior.

The manager’s response: “Yes, Bill is late because I allow him to be late.”

That was the answer I wanted to hear. I then asked: “What are you going to do about Bill’s unpunctuality?” Silence!

Employees have a role to help.

What would be a reasonable consequence for you when you are late? I asked Bill to offer suggestions to help his passive manager. In this culture, leadership never tackle conflict assertively or respectfully. They simply avoid it.

Finally, after much hesitation, Bill suggested implementing the same accountability strategy used by the retailer Walmart. It’s essential Bill offers the suggestion, as he knows what consequences will work for him.

Although Bill knows that he should be on time – and I believe he even wants to change – Bill desperately needs his manager to be assertive and establish a consequence.

My suggestion: I will not allow Bill to be late anymore without a consequence. On any day he’s late, he won’t work. Not only will it  affect you but also others including dispatch, clients, and the other technicians. Now the consequences to arriving late are high, but he is 100% in control. If Bill is late, he will go home. We encourage Bill and trust he can change; however, these actions toward Bill are never an excuse for poor performance.

Aggression would confront Bill, but it would not demonstrate respect. In a group meeting, an aggressive manager might call out Bill and use sarcasm (Read more about sarcasm here)

Additionally, they may even ridicule Bill in front of the other technicians and even shame him for his behavior, leaving Bill resentful, empty, and unwilling to change.

Everyone on the team has the right to be treated respectfully, even when they habitually arrive late. The assertive manager respects Bill and themselves. Assertive and confident leadership declares authority because the manager knows authority benefits the team.

What’s the bottom line? Passively avoiding conflict or aggressively correcting behavior both create toxic company cultures. Aggressive and passive leadership destroy organizations whether that be through blocking creativity or not establishing boundaries. We need boundaries for clarity and clarity leads to strong results.