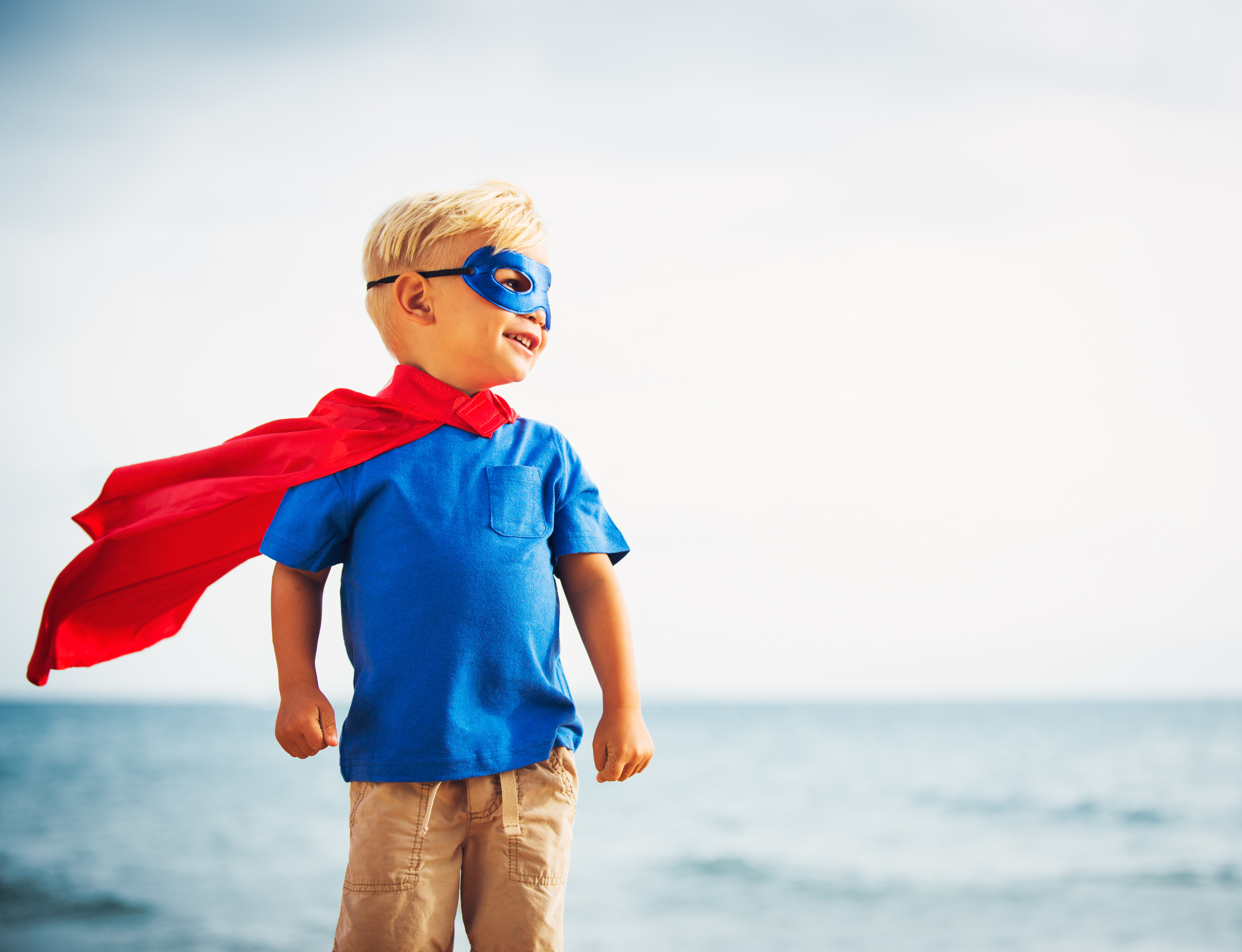 Character Is What You Have Left Over After You Persevere

We have all been there. That paralyzing feeling that you get in your gut when you think about doing something new and how you may feel if you don’t succeed. If we think about failure as a hit emotionally and allow it to affect our identity, we will quit. However, failure is a normal process of life. Successful people take action, and when they do things, many times they fail, but they learn by doing. I have heard it said to “go make some mistakes today” but you must learn from them and adjust. I believe that we should think about failure as simply feedback or an outcome that you did not want.

Character is what you have left over after you persevere. When you fail at something, cover up your belly button and refuse to allow self condemnation to come in. You simply attempted something and did not get what you wanted. Just persevere though this process until you achieve what you wanted to achieve. Don’t take yourself so seriously. You can learn new skills, grow and become more, but you can’t learn how to ride a bicycle in a classroom. You must get out there and fall down a few times, or maybe a lot of times.

In the short video below, watch as I explain in more detail about this process. Fast forward to about 20 seconds into the video to get past the unedited part.

Let me illustrate this point. I was a very young twenty-eight year old when I purchased Hamrick Heating and Air. The business had been around since the 1930’s and was run by an older gentleman who really just took his wages out of the company and never grew it. I had to grow this business, manage process and make it work to feed my family. As soon as that first summer was over, the phone stopped ringing and I was terrified because we had absolutely nothing to do that would bring in revenue.

What did I do? Well, I had heard that it was a good idea to sell service agreements to solve this problem. So I went home and hid myself in an upstairs bedroom, got on the phone and started making cold calls to try to sell these things. It was a disaster. I even had one customer laugh at me, and when my wife overheard my script she told me that it was terrible. I felt the pain of humiliation, defeat and now I was even more afraid. I think the good thing for me was that I was stuck in this business and I had no choice but to make it work. There was no option to quit.

I began to study and grow. I developed this skill and Hamrick Daviston Heating and Air’s company culture followed behind me. I am a very good proactive cold caller now but I started out defeated, humiliated and afraid. Through the process of failure, humiliation and defeat I became stronger. My need for approval shrunk and I learned how to rethink rejection. I studied some real pros and learned what to say and ask. I studied and wrote scripts and beta tested them on prospects and eventually they began to work.

I duplicated this process and hired a part-time person to make these cold calls for me because I was too busy running sales calls. I hired other sales people and expected them to make cold calls and even canvas neighborhoods. We hired more cold callers and eventually had a room of twelve part-time people and a full time manager.

I created a sales culture in my company. Hamrick Daviston Heating and Air had four sales people, seven install crews and only two technicians. Sales and replacement installs were ninety percent of our business and we were the ones ringing the phone and knocking on the door. Our business was not a function of the weather. Yes, it got easier when it was hot, but we were not a seasonal business. When summer ended we kept on rolling.

What’s the bottom line? Determine what you want and get started and expect that you will find yourself off course. Then simply adjust and do something different. Get some help. Find a mentor who has done it before you. Read a book about the subject. Study, learn, do, watch and adjust your behavior.

I like Earl Nightingale’s definition of success. He says that success is the progressive realization of a worthy ideal. Earl said that if you determine what you want, write it down, carry it with you, look at it before you go to bed, and believe that it’s yours already. I believe that you’ll never get there unless you are willing to make many mistakes and learn the lessons. Learning the lessons is key.

In the video below, The Strangest Secret, Earl Nightingale does a wonderful job teaching this subject. I highly recommend that you let your team listen to this, take notes and listen to it over and over. It’s a classic for a reason.