Can You Accept Yourself When You Fail? The Narcissist Boss Certainly Can’t Accept You. - The Daviston Group 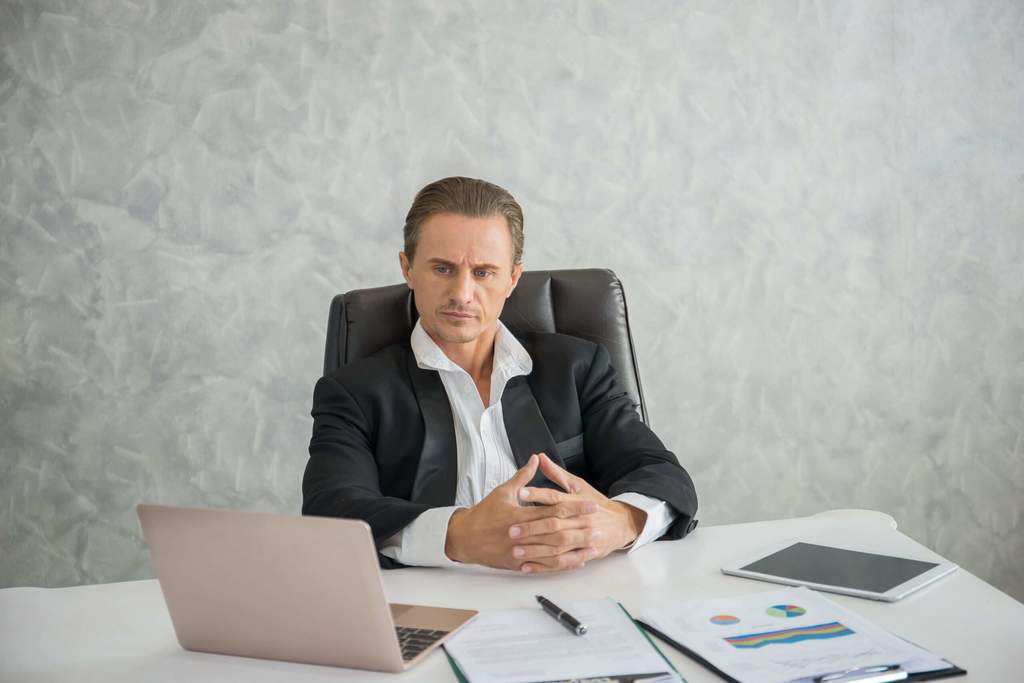 Can You Accept Yourself When You Fail? The Narcissist Boss Certainly Can’t Accept You.

Theodore Roosevelt, in 1910 said this in his speech Man In The Arena,

“It is not the critic who counts; not the man who points out how the strong man stumbles, or where the doer of deeds could have done them better. The credit belongs to the man who is actually in the arena, whose face is marred by dust and sweat and blood; who strives valiantly; who errs, who comes short again and again, because there is no effort without error and shortcoming; but who does actually strive to do the deeds; who knows great enthusiasms, the great devotions; who spends himself in a worthy cause; who at the best knows in the end the triumph of high achievement, and who at the worst, if he fails, at least fails while daring greatly, so that his place shall never be with those cold and timid souls who neither know victory nor defeat.”

If you are going to succeed, you must have the courage to fail, and fail you will. Failure is only feedback that you need to change something. You did something and got an unwanted outcome. So change, try another approach, learn another skill and get better and grow.

Indeed it takes courage to get on the playing field, and the naysayers have no courage. Be encouraged and take the risk of failing.

It’s not the critic who counts. Is your boss a narcissist critic?

Narcissistic Personality Disorder is a mental disorder. Some of the symptoms are as follows.

The result is that you will be confused, mentally paralyzed, depressed, and anxious. I know, I was a victim. I suffered panic attacks and was so confused. I could not find ten items on a grocery list.

The narcissist is the critic who does not count. He’s the man who points out where you stumble or where you could have done better. He blames, ridicules, and shames you. It puts you down and makes you doubt yourself.

I run into a lot of narcissistic leaders. They don’t like me much.

Here is an example. The narcissist boss told me about an issue he had, and I encouraged him to ask himself this question. “How am I contributing to this problem.” He then asked me this, and he said, “what world do you live in, always telling me what to do? When we have a problem in our lives, the diagnosis is always tied to ourselves. In some way, you are contributing to the problem. It’s your responsibility to discover what that is and grow.

The narcissist can’t humble himself enough to receive correction, and wisdom does not come before humility.

While narcissistic leaders may appear to have extreme confidence, they have fragile self-esteem and are vulnerable to the slightest criticism. You will know them when you see how they respond to correction.

If you correct a narcissist, he will hate you. If you correct a wise man, he will love you and become wiser. The narcissist has an inflated sense of greatness, and they have no humility and no capacity to see their weaknesses. It’s a foreign concept to them. They are never wrong.

When you put your vulnerability out there and don’t hide behind a mask, you are engaging in a courageous act, and this is a strength of character that allows you to grow personally.

It will be hard to do that in a culture run by a ridiculing, command and control narcissist. Run!

Previous Post Asking For What You Want Directly Is A Courageous Act Next Post Who Are You?