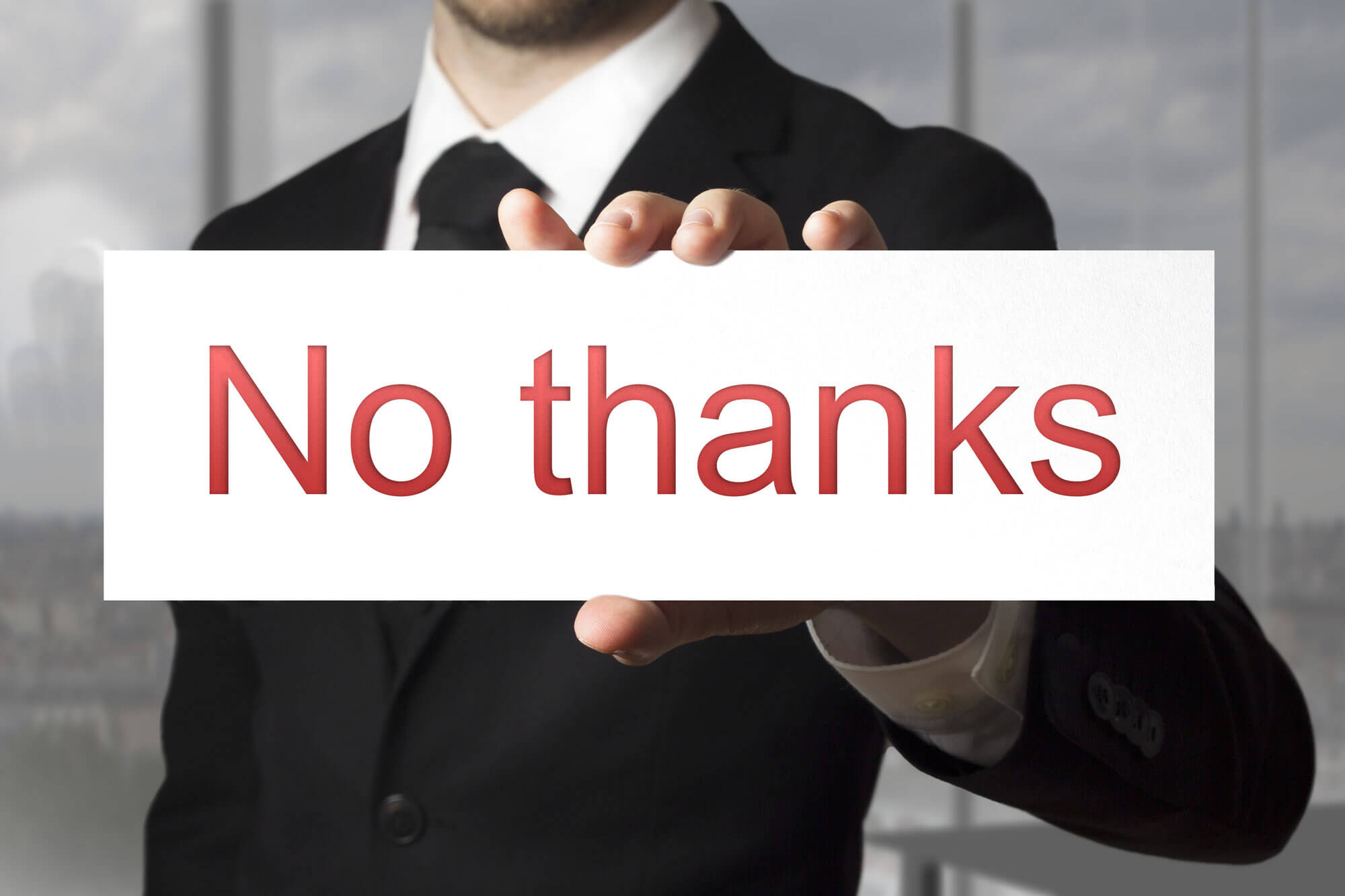 Assertiveness encompasses the ability to express yourself in an open, honest, and natural manner. But it’s more than that. Assertive individuals acknowledge that their feelings, ideas, and fundamental rights are all worthy of expression.

Key characteristics of an assertive person:

Without resorting to blame, manipulation or threats, an assertive person can express his/her feelings, rights, ideas and be a full contributor to any discussion.

Assertive persons can easily hear “NO” as an answer.

When they experience assertive behavior from another person, they do not feel victimized, threatened, or wronged.

Cold calling was the first strategy I used as I established my consulting company. At first, my target market was companies in Alabama or Colorado that brought in between $40 million and $60 million in revenue. Reaching out to the CEOs of these successful companies was, at times, a difficult process, but I quickly built momentum. To establish a client base, I had to hear “No” many times from prospects.

Years earlier, when I owned Hamrick Daviston Heating and Air, I built a relationship with a V.P. at Alabama Power named Anthony.

We would play golf together and enjoyed each other’s company. However, I sold my business and, as often happens, we lost contact.

Later I learned that Anthony had become the CEO of Mississippi Power. As I was seeking new clients, I called his office to ask for an appointment to assess his consulting needs.

When I got in contact with Anthony, I told him about my new business venture, consulting. As I was explaining why I called, he interrupted me and assertively said, “No.”

While he did understand why I called, he unfortunately could not consider bringing me or anybody else into the company as Mississippi Power already had a firm that offered a similar service to mine.

If I can say “No,” I also need to be comfortable with experiencing “No” without feeling mistreated or victimized. Of course, Anthony had the right to tell me “No.”

When we hear “No,” we need to remain positive.

For many years I’ve used this story to illustrate assertive prospects; it was a valuable lesson for me.

Unfortunately, few prospects know how to be assertive, and many are unwilling. Too often, prospects choose the passive aggressive choice, which is never the right behavior.

Anthony is a very successful leader and someone to model. I have always appreciated Anthony’s assertive answer – “No!”

While Anthony explained his “No,” he did not have to. Anthony did not climb the corporate ladder by being a passive person. Moreover, I suspect that he was not aggressive either; the aggressive person always leaves a trail of high turnover and toxicity.

The situation could have been different

Had Anthony been passive aggressive, the situation would have been very different; passive-aggressive leaders patronize others.

Look at this example situation:

“Roger, It is so good to hear from you. Sure come on down, I’ll show you around and listen to what you have to say.”

After I’d traveled to the prospect’s office, I would have heard: “Let me think about this and speak with managers and get their input, then we’ll see what we can do.”

We all have the right to think, but never use the “think-it-over” excuse as an avoidance technique.

In my situation, the passive-aggressive individual knew all the while that we couldn’t progress, but instead of saying “No,” they avoided confrontation and at the same time lacked respect.

Remember, assertiveness is speaking the truth while being patient, kind, gentle and humble. Envy, arrogance and anger expressed wrongly is aggression. Anger can be expressed assertively in a healthy manner.

Forgive the wrong that was done to you. Trust and be hopeful. Then you will see relationships flourish.

I encourage you to practice assertiveness if you have not already, and persevere through the adversity.