Are You Overwhelmed, Overly Busy, and Burned Out Most of The Time? - The Daviston Group 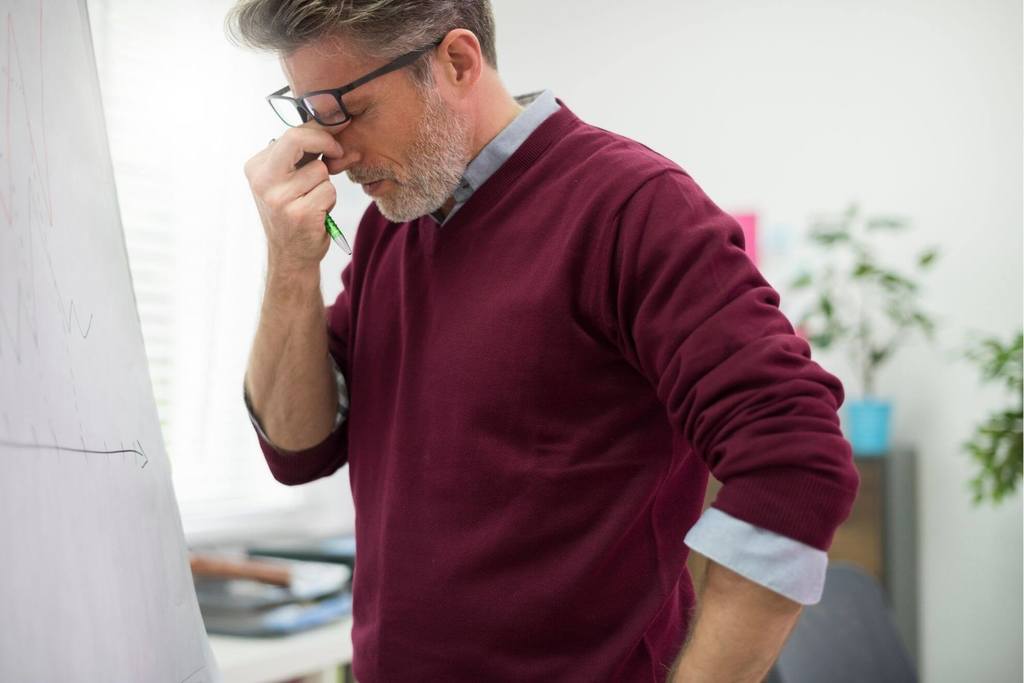 Are You Overwhelmed, Overly Busy, and Burned Out Most of The Time?

If so, you might be over-responsible for other people’s responsibilities.

What the heck is triangulation, and why do I need to know?

Because probably someone is triangulating you, and you don’t even know it, it’s another source of those things that keep you too busy.

Triangulation is when two peoples relationship is dependent on a third party to maintain the status quo. In its simplest form, A has a problem with B and goes to C. Then C goes to B and gets an entirely different story. C goes back to A and so forth and winds up spending his energy maintaining their relationship. A is exhausted.

What’s the remedy? C merely can listen to A with empathy and then ask a question. Did you talk to B about this? If A is afraid to speak to B, C can offer to sit in as an unbiased third party. Meanwhile, B has no idea that A has a conflict with him.

If you have a conflict with anyone, go directly to them in private. If you can’t resolve the dispute, then get another and talk together.

Leaders and managers are highly susceptible to triangulation and can become very busy doing someone else’s relationship responsibilities. Do technicians come to you complaining about a dispatcher or visa versa? Expect that they will work out their issues between themselves. If not, sit with them and listen, so there is accountability to what is said and heard.

The all too eager manager will run to plumber B, get a different story, and run back to plumber A, spending time and energy on something A and B should be spending energy on. A is not interested in resolving anything. He is looking for sympathy-induced side-taking and division of the team. Triangulation, gossip in this example, destroys unity.

Pay attention to this toxic pattern in your business and let go of being responsible for others.

For whom are you responsible and shouldn’t?

Do you easily get hooked into the other’s drama?

If your over-responsible and easily manipulated by guilt, this triangulation example would hook you for sure.

A son’s elderly mother calls him long distance and complains, ” Do you know what your son did?” “No, mom, what did he do?” “Well, he “bla, ba bla ba bla…” she said in an angry tone, implying, “what are you going to do.” The son, having been schooled in triangulation, said to his mom with empathy in his voice. “Wow, that’s terrible, mom. Did you talk to him about what he did and how you feel? The mom said, “No.”

See, the father accepted many years ago that he is not responsible for his son’s behavior. The father learned that he could not fix anybody, only himself. If his mother is upset with his son, she is responsible for her anger and has a responsibility to go directly to her grandson.

Pay attention to this toxic pattern in your business and let go of being responsible for others. Triangulation can cause you to be overly busy, meaning you are doing the work of another person.

Joel Mamby wrote in his book Love Works that “Love is not an excuse for poor performance.”

Everyone must carry their own weight at some point. We trained, coached, mentored, and loved Jason, but he could not own his role. And the boss would not take it on because it was not his.

We are not responsible for others, but we are responsible to others. There is a big difference. We must learn to be connected to others but separate. In the book The Courage to Grow, a wife struggles to live with her alcoholic husband. When he fell out of bed, she would always work to help him back in the bed. She became resentful of having to take care of her husband.

She learned in Al-Anon the difference between responsibility to others and for others, and she also learned a concept of staying connected to her husband but being separate from his dysfunctional life. So the next time he fell out of bed, she got up and stepped over him to go to the bathroom and then stepped back over him to get into the bed.

She told her support group about her growth, and they gave her some advice. They said, don’t just leave him on the floor, cover him up with a blanket.

The blanket is an excellent picture of how to love someone while being separate. Love is not an excuse for poor performance.

Auburn University and The University of Alabama are rivals on the football field. If you grow up in Alabama, as I did, you pick a side when your young and learn to hate the other. It’s a religion. I am an Auburn man and don’t particularly like Nick Saban, their coach. However, I respect him because he is a winner and a leader. When he talks, I pay attention.

Coach Saban worked for Bill Belichick, another winner, and leader. Isn’t it interesting how leaders produce leaders? Coach Saban said that Belichick had only one sign in the locker room. It read, “DO YOUR JOB”—three simple words, a clear expectation.

This morning I had a long conversation with an owner of a company with sales of about $1,200,000. He wants to outsource his call center to our Ukraine team when he is closed. He’s tried this before with others, and it did not work. As I asked him questions, it became clear that we would fail too. Why? The person who dispatches and books calls is NOT DOING THE JOB; properly as expected. She does it her way. And he allows it.

For whom on your team are you responsible and shouldn’t. Do you expect people to DO THEIR JOB? Who is the directly responsible person? Do you have the right people on the bus?

If something in this article struck a chord with you, you could reach out to me by phone or email.

Previous Post A Culture of Blame, Belittlement, and Punishment Next Post Do You Want To Be a Leader or a Dictator