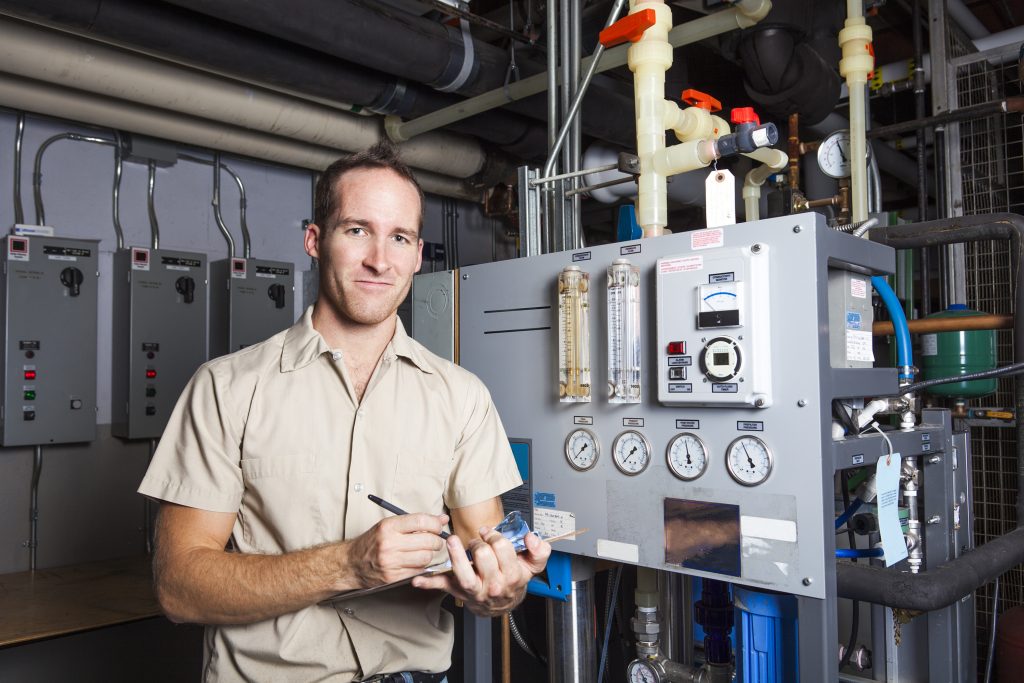 Let me illustrate this point. When studying the subject of linguistics we learn something called the “Meta Model.” It’s a theory about how we delete, distort and generalize our message through the words that we speak in an attempt to convey our message. The model teaches us to ask questions which reconstruct the deep structure of what was meant to be communicated. If you’ve ever played the telephone game in first grade you will remember that after the message was communicated one-to-one thirty times across the class, the message came out totally different from when the first person spoke it. This is because the message was distorted, some things were deleted and then others were generalized thirty times. This is why gossip is so bad.

To reconstruct this process we learn to ask questions using “who,” “what,” “when,” “where,” or “how” and we are taught to avoid the question “why.” Avoiding asking “why” questions in the sales process is a valuable skill and would seem easy to do, right? Well, it takes a long time for people to build this new habit.

Joe is an HVAC service technician who is a student in a weekly online class. Last week he had an epiphany. When I asked him what he learned he said it was huge to learn not to ask “why” questions and to reformulate the question using “what.” An example would be don’t ask “Why did you not invest in the service agreement?” Instead ask “What prevented you from investing in the service agreement?” “Why” questions have a tendency to keep people in a loop and can seem a little judgmental. “What” questions force us to look at the reason, which then gives us a chance to deal with the reason.

In this week’s class I asked the same question. What was the best thing they learned in the last two weeks? Joe piped in and repeated that his big lesson was don’t ask why. So I asked Joe how many times had he been able to use the new skill and what other opportunities had presented themselves because of his new behavior. Joe said that he had not had an opportunity to use it yet. I challenged Joe and asked him how many times he had asked someone a “why” question. He admitted that he had probably done that many times during the week.

I asked Joe the same question that I’m trying to get him to ask. “Joe, what do you think it is that prevents you from making the behavioral change?” This is the essence of coaching and accountability. We will continue to coach and encourage Joe to make this change. Change occurs over time and everyone grows at their own pace.

HVAC sales training can bring significant return on investment if you continue with weekly online small group coaching with accountability. It’s a mathematical formula of compounding. Einstein is rumored to have said that compounding was the greatest mathematical discovery of all time.

The investment is the choice you make to engage in HVAC sales training. The rate of return is the quality of the skills and how those skills mesh with your core values, identity and limiting beliefs. The # of periods is the consistency that you are able to develop in making the choice over and over.

The bottom line is this: don’t invest in HVAC sales training unless you are willing to support it with ongoing classes. These ongoing classes should be conducted in person or online in small group settings where HVAC technicians and HVAC sales people cannot hide.