Who Told You? - The Daviston Group 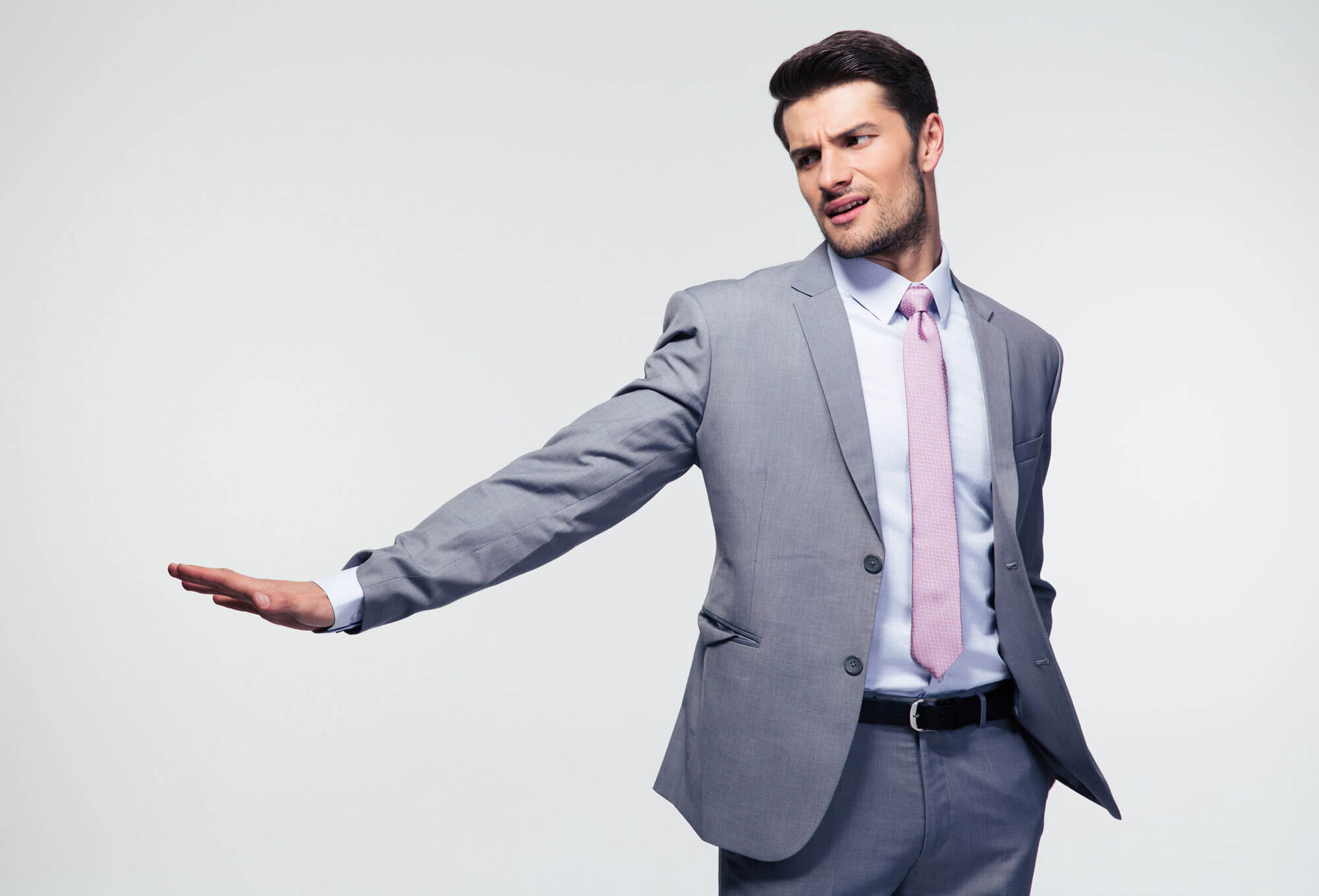 I heard an amazing sermon this morning at Willow Creek Chicago given by Christine Caine. You can can watch it here:

The thesis of the sermon was “Who told you?” It is a simple question but it has a deep impact on our lives because we tend to listen to what others say about us and then believe what they say. Once we believe and then begin to speak in agreement with what was said, the law of faith begins to work against us.

Be extremely careful about what you receive from another person. Do not allow others to speak negatively over you, and especially do not receive it. Some of you may think that this is silly, but the law of faith is real.

What is faith? Faith is evidence of things NOT seen and substance of things hoped for. Do not give things that you don’t want substance or evidence. Reject all the lies spoken over you and about you.

Let me illustrate from my own life. Years ago around the Christmas holidays, my father strolled into my office and sat down. It was late in the day and I had been on a water fast for about three days. My spiritual sensitivity was very high because of the fast and I learned a very valuable lesson.

He looked at me and began to speak death over my business, not knowing what he was doing and really not meaning to. He was just being negative about my future. It went something like this: “Well, I guess your year is done. Christmas is next week, and if you haven’t made your year by now it’s over. Nobody is going to hire you this time of the year. So if you have something in your pipeline, you probably won’t get it this year.”

I clearly saw what was happening in the spirit realm for the first time ever. Someone whom I respect and trusted was speaking lies over my business and I had a choice to make. Was I going to receive it or reject it?

When he finished I simply stuck my hand out in a stop gesture. I said, “No, that is not true. Let me tell you what I believe. I have this company in the pipeline and they are going to buy. This other company is also going to buy and so is this third company. I am going to have the best December that I have ever had. And in addition to that, God says that the blessing of Abraham have come upon ME! I am going to believe God, not you.”

He stormed out of my office and said, “I don’t know what the hell is wrong with you. I can’t talk to you anymore.” Well, something very important happened that day. My eyes were opened to a real spiritual battle that had been raging in my own life for many years in the shadows. There is no telling how many times I believed my father’s lies and then found them manifested in my life.

You know what happened to all those deals? Every one of them closed and gave me money. I had the best December that I had ever had up until that point. I know that if I had agreed with the lie and spoken them, the results would have been different.

Do not believe the lie about you. Do not internalize the lies and do not receive them. You are not what you did in the past. I thank God that I am not what I do because I make a lot of mistakes. My history will not define me and your history does not have to define you. Christine said in her sermon, “Do not walk into tomorrow full of regret from yesterday.”

Who told you that you were sick?

After the lesson with my father, I had another more serious life lesson about faith and words. In late August of 2000, I took my son, Andrew, to a book store so thahe could have a quite place to do his homework. I browsed the book shelf as he worked and found an interesting book by Charles Capps called The Tongue a Creative Force. It is a simple book about faith and speaking words of life over yourself and others. It is about who are you going to believe. Are you gong to believe what God says or what man says. Little did I know, but I would be tested.

In the back of the book are some prayers, and one part of the prayer was, “Every organ in my body functions to the perfection that God created it to function.” I started speaking this over my body about four times a day in that August.

In September, my mother asked me why I was eating so many antacid tablets, and stated that I should get that checked because our family had a history of heart disease. I brushed it off.

In November, I was at a family Thanksgiving holiday at my uncle Jim’s in Florida. He was showing us his scar from open heart surgery. I asked him, “What were you symptoms?” He said,“I had heartburn all the time and shortness of breath.” THAT GOT MY ATTENTION.

I went to my family doctor and he did an EKG and said that he did not like what he saw. He suggested further testing with a specialist. I did this test in late December and got a another wake up call on January 7th, my birthday.

My family doctor called me and said, “Roger don’t be scared but your test came back and showed significant blockage in the right side of you heart. Do not do anything strenuous. If you have heartburn that antacid tablet wants to get rid of, call 911. Start taking baby aspirin immediately and you need to schedule an arteriogram quickly.”

While I was stunned by the news, I also knew now why I had been speaking life over my organs. Now I knew which organ to speak life over.

When I told my mother, she fell in the floor and said, “Oh my God. You are going to die just like my father did. I have heart problems and now you have them. Why, God, why?”  I said,“Mother would you please get up out of the floor. I am going to be fine, I have been speaking and believing that my organs function perfectly four time a day for five months. Now I know which organ to focus on. Now get up and believe what God says about it.”

I would have another big test. Each time I spoke with my doctor things got worse. Initially, he said that he would just go in and take a look. On the day of the procedure, right before the happy medicine, he said this: “Roger, we are going to go into the room in a minute. Let me tell you what we are going to do. I am going to find the blockage and try to open it with a balloon. If that does not work I’ll have to put a stint in.”

Just like with my father, I stuck my hand out in a top gesture and said, “ No, Doctor. That is not what you are going to do. When you go in and look you are going to find a healthy heart. There won’t be anything to fix. My heart functions to the perfection that God intended it to function. The doctor said, “Roger, you are crazy and we are going to have to send you to a psychiatrist.” I said, “Great. I love talking to those guys.”

What did he find?

NOTHING but a healthy heart. Funny thing is that the heartburn left me and so did the shortness of breath. The doctor unknowingly was trying to give evidence and substance to something that I did not want. I did not allow it nor receive it. I know that if I had agreed I was toast.

What lie are you giving evidence and substance to?

Previous Post The Shoe Shine Scam: Lessons In Firmly Saying No Next Post How to Establish Control of The Service Call