What Lloyed Does to Sell UV Lights - The Daviston Group 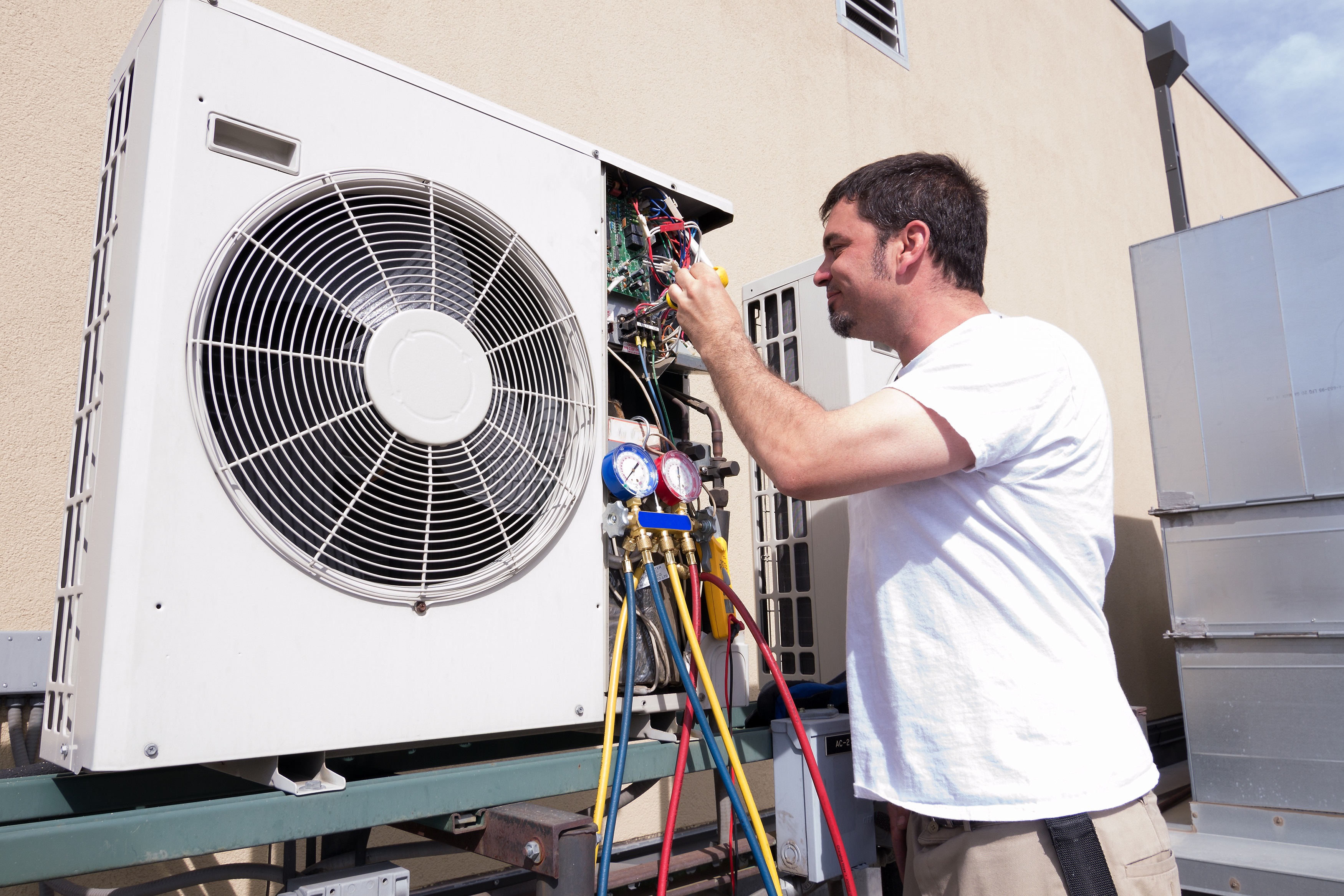 What Lloyed Does to Sell UV Lights

I always enjoy riding with Lloyed and he has truly become a master at listening. On this particular mild day in New Jersey (actually it was cold, about 55) we only had two service agreement fulfillments to do.

I made notes as Lloyed masterfully allowed the client to purchase the first of two UV lights that we installed that day. Lloyed never pushed and never sold anything. Lloyed never made a fancy presentation.

Here are the notes that I made as Lloyed interacted with the client:

Pointing at the evaporator coil, “Can you come over here and take a look in there?” Lloyed asked. The customer peered his head over as Lloyed shined the light into the dark cabinet. “Tell me, what do you see?” Lloyed asked.

“Looks great but I see some rust,” said the client.

“Do you see mold and black junk?” Lloyed asked.

“Is that mold?” the client replied with pain in his voice.

“Yep, do you want to know how to get rid of it?” said Lloyed.

Then a 30 second real quick explanation about UV lights.

“Should I do that?” the client asked.

“Well, how much do you value your health, what you breathe and allow into your home?” Lloyed asked. “It’s your life, but you shouldn’t be breathing that,” Lloyed said.

Then Lloyed did a very simple explanation about the air flow process with his HVAC system and told him about how much money it would cost to install in round numbers.

There was a very long long pause.

Previous Post Would Your Technician Recommend Replacing a 7 Year Old System on a Mild Day in April? Next Post Comcast Call a Good Example of What Traditional Sales Training Teaches