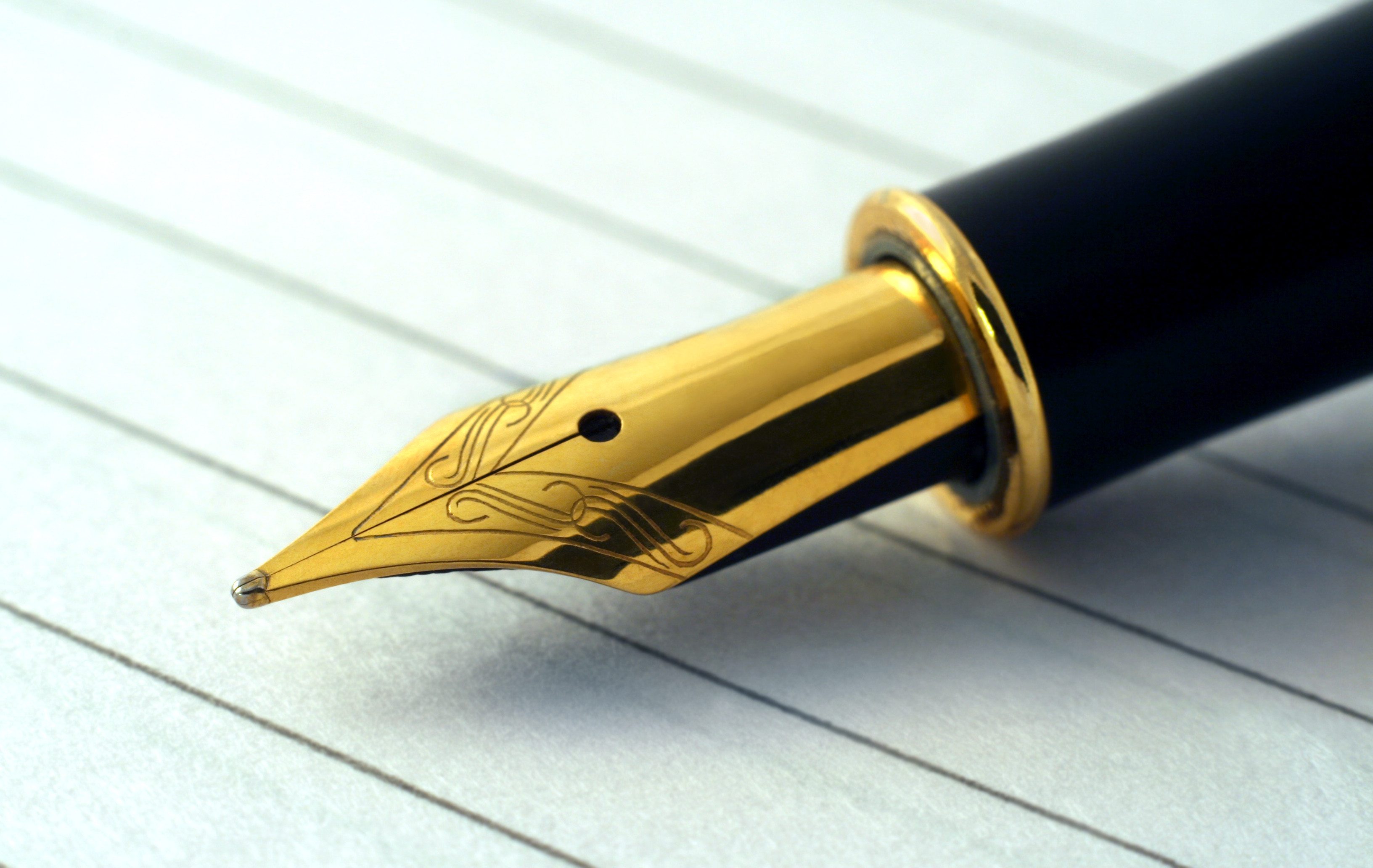 Inna and I live on the Upper East Side in Manhattan and there are a lot of very expensive stores within walking distance of our home. The other day I walked up the street to buy another journal and look at some fountain pens. I really enjoy journaling my thoughts with a nice heavy fountain pen.

So, I went in this store about two blocks up from my home and asked if they had fountain pens. The gentleman was very nice and said, “Sure, how much do you want to spend?” Well, I had about a $100 budget or maybe $150 and I already felt like I was not qualified to buy his pens today based on how he properly asked me my budget.

I said, “What is your least expensive and what is your most expensive?” He replied without hesitation, “These in this cabinet start out at $350 and these in this cabinet go up to $18,000.” I said, “I’m not ready to spend $350 on a fountain pen today.” He asked why. That’s a good question and he has the right to ask it and we talked about it. Eventually I went around to the other side of the store where all the cheap pens are and I bought two $4 disposable pens.

I still did business with the store but it would have been a waste of his time and also my time if he had presented any of those fountain pens to me because it was twice my budget. I probably would have purchased one on that day if I found one for $150.

So, what’s the HVAC sales training lesson here? Talk about money before you waste time doing a presentation. Try these questions:

Usually they really don’t know and have not formulated a budget, so you have to tell them and be honest. Give them a range from lowest to highest. Let me illustrate this point. I was with an HVAC Salesperson and she had a fear of talking about money, which is very common. If you grew up in the south it’s believed to be rude and impolite to talk about money, especially other people’s money. So I told her that I would do the money step.

I asked, “Mr. Smith, do you have any idea how much it costs to do something like this?”

I said, “Okay, I’ll show you options a little less than that and a little more and you can pick which one is best for you.”

That’s where the sale was made because we all relaxed and could talk without the pressure of the money aspect. We already got it out on the table and agreed to it. But I want you to notice something. He hid the fact that he had a number in mind. I have always told you that prospects are not honest, but it’s our fault because we did not establish enough trust with them.

Be blessed and please share your feedback and comments.

Previous Post Is It Ever Acceptable to Allow a Prospect to Think It Over? Next Post Salesmanship