Is It Ever Acceptable to Allow a Prospect to Think It Over? - The Daviston Group 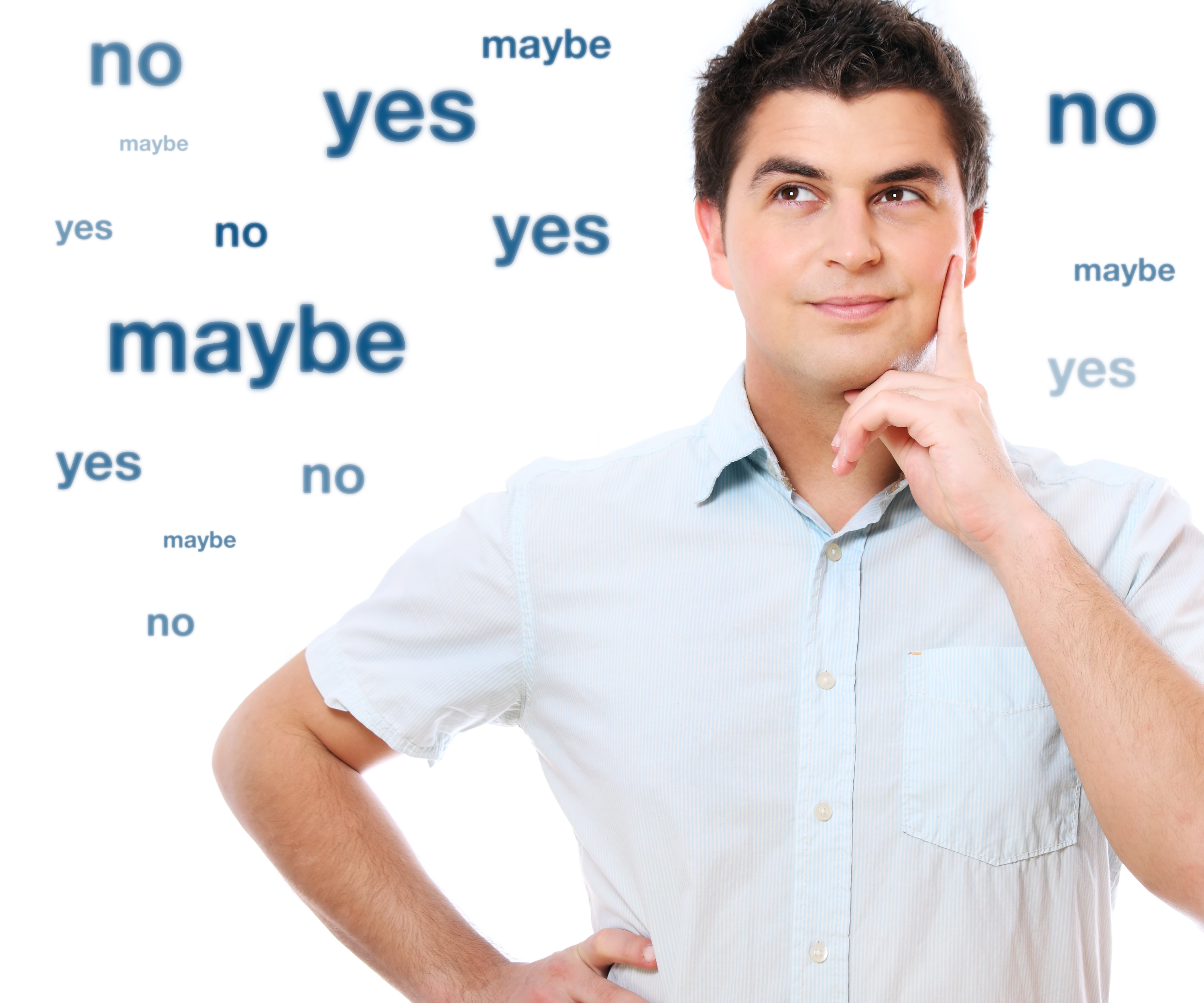 Is It Ever Acceptable to Allow a Prospect to Think It Over?

I believe that we all have a few basic relationship rights when interacting with others, but traditional sales methods would disagree with me on this one. It’s a basic right that I have as a person to take time and think about a request that I may have been asked from another person. If I ever feel pressured into deciding something, whether it be to buy something from a salesperson that I do not want or need, or to simply go on a bike ride when I have other things I need to consider, I should recognize that as pure aggression. If you feel pressure to make a quick choice you’re being bullied.

Open up space for people to say “no” and encourage then to do so. The process of sales should always move you closer to a decision to buy or not to buy. At some point the process should end in a “yes” or “no” decision. Embrace “no” and relax. You will get a lot more “yes” answers overall that way. Life is a paradox. The more you grasp things the more they move away and the more you let go the more comes back. A runner has to relax to run fast. A salesperson has to relax by letting go of “yes” and allowing the “no.”

Herein lies the problem with relationships and sales in particular. Most people use the “think it over” as an avoidance to saying “no” because they don’t know how to say “no.” Many people’s lives are completely out of control because they say “yes” to everybody even when they need to say “no.” It’s an issue of boundaries for them. They don’t have any. Do you know what I mean?

A passive, over-trusting salesperson who accepts “think it over” without pushing back will be a broke salesperson. I know because I was one. The key is to assert yourself and confront the prospect about the “think it over.” Is it simply a roundabout way of saying something that you are not willing to say in an up front, honest and direct way? Make them convince you that they are being sincere and that they are really contemplating what to do.

It’s a wonderful thing to leave a sales call with a solid, clear “no, thank you” rather than an empty “think it over” from someone that never answers the phone call or is a no-show for a planned meeting. This skill is one of the harder things to master, but once you do so, your sales will soar and the process will be less frustrating for both you and the prospect.